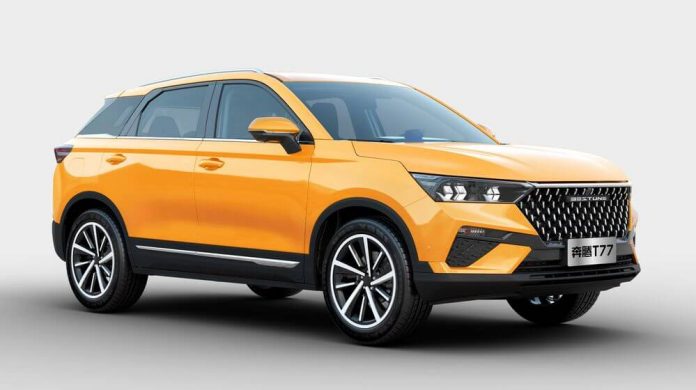 According to ithome news, Chinese tech giant Xiaomi has recently applied for trademarking “Xiaomi Internet of Vehicles” and “Xiaomi Zhillian”.

As per reports, this international classification involves transportation tools, communication services, and scientific instruments. It has come to the public domain that Xiaomi has prior experience in building cars and is now applying for patents relating to the automobile sector.

Xiaomi had previously applied for trademarks on “MiCar”, “Xiaomi Travel” and “Xiaomi Auto”.

Evidence is pointing towards the possibility of Xiaomi introducing its own smart electric car in the future. No design or anything has been leaked but with Xiaomi’s interest and investment in obtaining trademarks, it may decide to jump in on the electric car trend.

With the need for fuel-powered car alternatives, the automobile sector is focusing more on EV-powered cars as that is the future. Tesla is the current pioneer and with the possible entrance of Xiaomi, the market may get more competitive.

Xiaomi is known to provide top-quality smartphones at reasonable rates, will it do so with automobiles as well? There could also be a fair possibility that Xiaomi is interested in developing software that can be implemented for EV vehicles and not entirely develop cars from scratch.

It will be interesting to observe and see what happens. As of now the status of the trademarks are “registered for application”