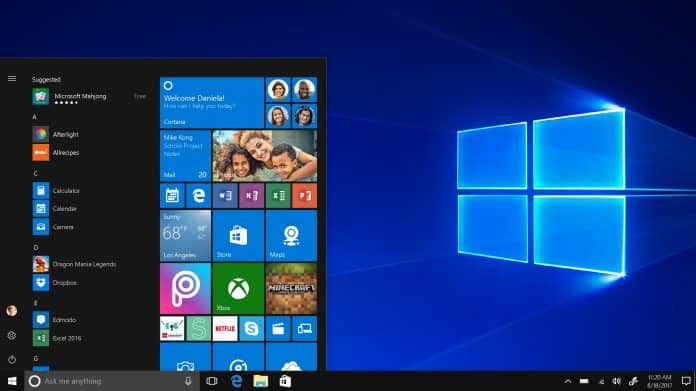 We already know about Microsoft’s 10-year long effort of building a lighter version of windows 10. Of course, we have seen the mobile windows os but it failed to impress the audience. And recently there was a lot of hype about the latest Windows 10X program, but apparently, that has been shelved and will probably never see the light of the day.

Originally the Windows 10X was planned to be a more lightweight and simplified version of Windows, alongside new dual-screen devices like the Surface Neo. After the pandemic, however, Microsoft decided to prioritize Windows 10X for single-screen laptops instead.

Windows 10X was being designed as the direct competitor for Chrome OS and included an updated Start menu without Live Tiles, multitasking improvements, and a special app container for performance and security. Microsoft’s overall goal with 10X was to create a stripped-back, streamlined, and modern cloud-powered version of Windows.

Chromebooks have always been a competitor for Microsoft and its business for schools. However, amidst the pandemic and the ongoing chip crisis, the demand for PCs is not going down. And since Microsoft dominates more than half of the PC OS market, it has directly benefited with increased Windows revenue. Windows OEM revenue grew by 10 percent in the recent quarter, reflecting strong consumer PC demand. Windows non-pro OEM revenue also grew by 44 percent.

According to sources, there are now 1.3 billion active Windows 10 devices in the market which is a huge amount of existing devices, and it appears Microsoft is now focused on improving the core of Windows instead of delivering a new variant.

Reportedly the Redmond-based software giant is working on improving the user interface of Windows 10, with new system icons, File Explorer improvements, and even the end of Windows 95-era icons.

The codename of this new project is Sun Valley and it’s expected that a lot of visual changes to arrive in the Windows 10 21H2 update that should appear in October.

Previous articleBlue Origins is ready to send its crew on a space tour on The New Shepard
Next articleSuper league – FIFA chief Infantino: “We need to face the problems in football together”