Ubisoft’s roadmap reveals many AAA titles to be released 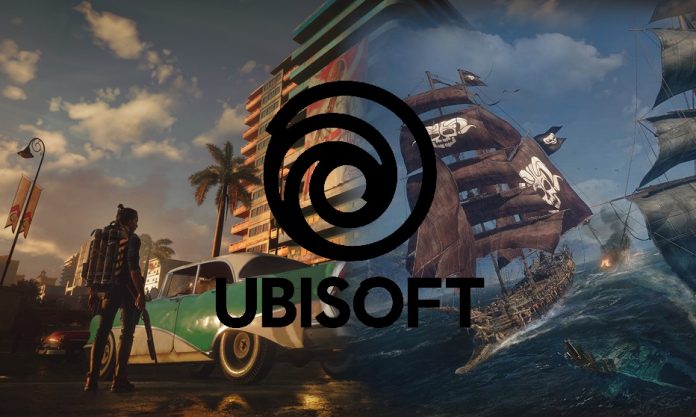 According to recent sources, we have found that Ubisoft has just released its roadmap for the next couple of years. The supposed roadmap has been released by an “intern” who is working in the game development industry.

So, here’s the roadmap data which was released by the company or maybe not. Thus, take it with a pinch of salt:

The legitimacy of the roadmap is questioned because such highly secret data cannot be accessible by an intern. But, since the released report includes the telling words “nothing planned” regarding the future of the Splinter Cell series, which is still waiting for a sequel to 2013’s well-regarded Blacklist.

However, if we are going according to the list then it is stated that Far Cry 6 is expected to appear at least before the end of June. However, according to a recent Ubisoft earnings call, it will come by the end of September.

Skull & Bones was expected to see a release in the second half of 2018, and many of us thought that the game was trapped in development. However, we now know that the production of the action-adventure title was in “full swing with a new vision,” at Ubisoft.