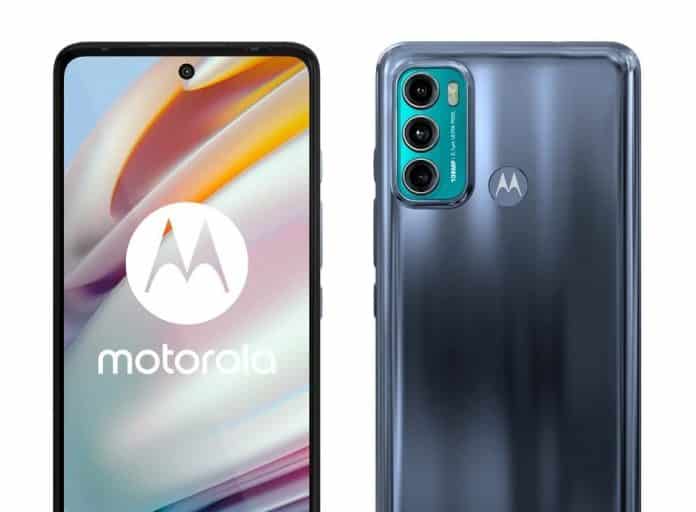 In our last Motorola article, we have mentioned that Motorola is going to launch two new smartphones in India. Tipster Mukul Sharma has shared the leaks on the smartphone claiming both the Moto-G series smartphones will be in the mid-range segment and both of them will have best-in-class features and specifications to offer right now at that price range. Mukul Sharma goes by the name @stufflistings on Twitter assured us to share more details about this smartphone.

Today, the tipster has shared the camera specifications of one of the upcoming smartphones from the Moto G-series. He has shared an image of the rear cameras of the device where he claims it will come with a 108MP quad-camera capability. Whereas, in the image, we can see only three cameras, on that he clarifies by saying “There will be 3 physical cameras as seen in the render. But the setup will be a quad-functional camera (1 lens might do 2 jobs)”.

According to him one of the lenses will do two jobs, but still, we will move forward thinking of it as a triple rear camera setup, at least that is what we can see. The job done by one lens might be different but we are viewing the output from the same display. So, it might not matter how many camera lenses the company is providing, the camera should do the work properly, this is what everyone wants. As per Mukul, this phone will have a 32MP front selfie camera.