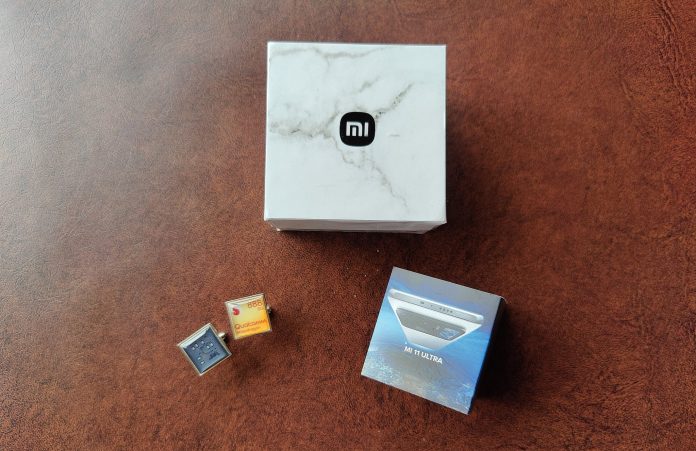 Xiaomi had revealed that they are going to launch the Mi 11 Ultra in India on April 23, but prior to that, the company had also claimed to bring the Mi 11 series in India soon. Now Manu Kumar Jain, Global VP of @Xiaomi and MD of @XiaomiIndia, has taken to Twitter the official announcement of the launch date of Mi 11 Series in India on April 23. The series will obviously have the previously mentioned Mi 11 Ultra 5G. Rumors are claiming that Xiaomi will import the Mi 11 Series smartphones from China and so the prices will be a it higher than usual for Indian market.

On the other hand, a smartphone model number has been spotted by some of the tipsters around the world in the IMEI Database. The smartphone is under the branding of Xiaomi has is expected to be a flagship. The model number of the smartphone is “M2105K81C”. This model number does not resemble any of the recently launched smartphones, so we can think of a new smartphone and not any extension of any existing series from this.

As per @xiaomiui the upcoming smartphone will be equipped with Qualcomm Snapdragon 870 SoC and will have a high-end 120Hz display. These specifications have not been derived from any certifications, so they can not be thought of as an official at this moment. More news will surface in due course of time where we can learn more about this smartphone.