Here are all Xbox console exclusive releases for 2021 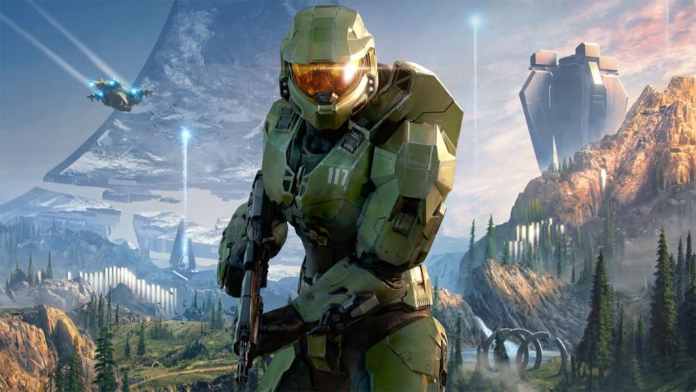 An update from Microsoft for every Xbox console exclusive that is scheduled to release in 2021. On the official Xbox website, Microsoft has explained “2021 will be a fantastic year to be an Xbox fan. The Xbox Series X and Xbox Series S have launched, so we’re officially going full steam ahead into the next generation of gaming.”

“In 2021, creators around the world will tap deeper into the power of Xbox Series X|S and bring a massive variety of content to Xbox players. We anticipate this to be the most exciting generation yet for developers and players alike, with something for every kind of gamer.”

Microsoft boss Phil Spencer informed the Xbox fans that the company is “working as hard as it can” to produce enough Xbox Series X and Xbox Series S consoles to fulfil the demands.

Spencer said, “I get some people, ‘why didn’t you build more? Why didn’t you start earlier? Why didn’t you ship them earlier?’ I mean, all of those things. It’s really just down to physics and engineering. We’re not holding them back. We’re building them as fast as we can. We have all the assembly lines going. I was on the phone last week with Lisa Su at AMD, ‘how do we get more?’ So it’s something that we’re constantly working on. But it’s not just us: gaming has really come into its own in 2020.”