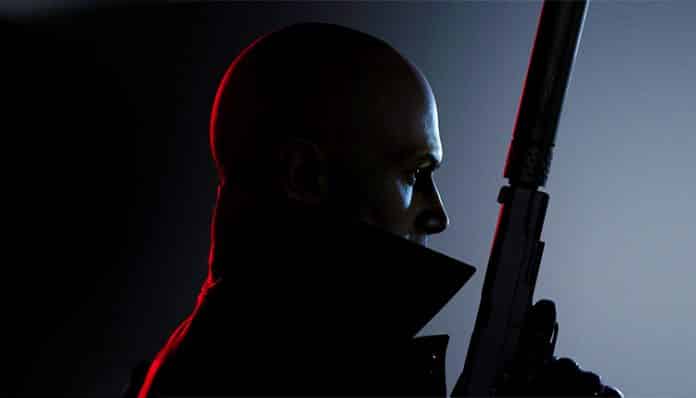 Stadia has seen an increase in its popularity and is rising as the prominent destination for loud gaming technology. The company behind the tech, Google, has also promised to release a lot of innovative features for its product.

Among the new innovative features to be launched State Share is one of the most anticipated and interesting features. The feature allows players to share their setup via a link embedded within a video or image. If a streamer who just finished up a fun mission could use Share State to allow viewers to experience that mission with the same loadout, objectives, and difficulty.

It is a great feature that allows users to still play the Save State without affecting their overall progression.

According to sources, Hitman 3 will be the first game to utilize Stadia’s Save State feature.

In Hitman 3, as well as in the first two games in the Hitman – World of Assassination trilogy, you’ll be able to use State Share to save a game state within any campaign or custom mission, during the missions themselves, or at the mission complete screen. IO Interactive has designed its use of State Share to allow all saved game states to include the following gameplay elements:

For ordinary players who don’t share their state, this feature may look not so useful, but for the streamers, it is a really useful tool.

But the majority of the focus is that Google is living up to its promise and releasing the features which it promised during the launch of Stadia.

All the upcoming Movies on Amazon Prime Video in May 2021