Premier League 2020-21 Matchday 14: Where do the teams stand heading into Christmas? 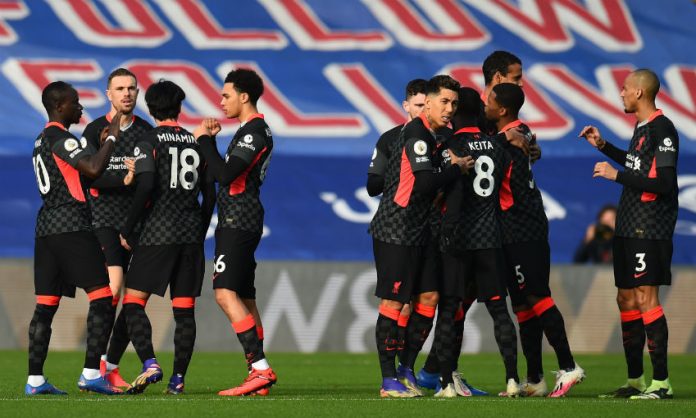 Goals dominated the last matchday before Christmas to determine who spends the holidays in which position. Here is what went down on matchday 14 of the 20/21 season of the Premier League.

Although Liverpool managed to climb back to the top of the Premier League table, the title race still seems quite open. The big teams in the division, Manchester United and City, Spurs and Chelsea are of course in the mix. However, Arsenal are 15th and 4 points away from the relegation zone.

The likes of Everton and Leicester City are in contention for a top-four finish, whereas the Europa League spots are being competed for by West Ham United, Aston Villa and Southampton.

The Scottish midfielder was on fire right from the get-go, netting two goals in three minutes to give United the early advantage and effectively seal their victory against bitter rivals Leeds United.

The 24-year-old later provided an assist for Daniel James, who scored after 33 appearances in a Manchester United shirt. His overall performance in the decimation of Leeds United makes McTominay the player of the week ahead of many deserving candidates.