Nvidia set to make $3.5 billion in profits with its ARM acquisition 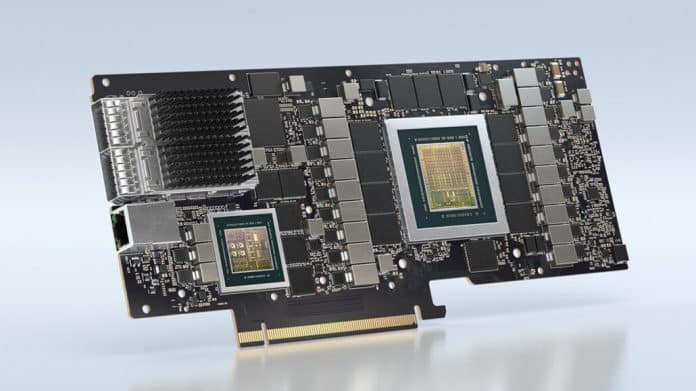 When Nvidia announced that it was acquiring the British chip manufacturer ARM ltd, the entire tech world was shaken to its core. Many complained about the deal would give Nvidia an unfair advantage over its competitors in the market, and some even creating hurdles for the deal’s take-off.

With ARM acquisition, the green team is looking to target the growing Artificial Intelligence and Data Centre sectors. As such, Nvidia stated that it had a $250 billion total addressable market (TAM) in mind by 2023. The company is quite optimistic about its future with ARM; it believes that its GPUs being paired with ARM’s technology will allow the new entity to target a range of computing markets, including consumer electronics, data centers, and the Internet of Things (IoT).

ARM’s total market size dropped by roughly 8% from 2018 to 2019. In its 2018 roadshow, the company projected a $250 billion market for 2028, but this decreased by 7% next year for 2029’s projected market size. The drop in the market shares of ARM may have been what pushed the company to back the acquisition.

Nvidia’s market share has grown exponentially during this year and will only develop further in the graphics segment due to its upcoming RTX 30 series. Though ARM’s shares have been decreasing lately, its value rose high this year, especially in two critical sectors of IoT and Data Center. Nvidia’s authorities will surely be pleased with these figures.

According to sources, ARM’s chip shipments stood at a historic high of 22.5 billion in 2019; it’s natural to assume that the company’s revenue will only further increase in 2023. Therefore analysts believe that the company will easily touch the estimated revenue of $3.5 billion.

NVIDIA is looking to benefit financially from this deal; instead, it is more important to extend its presence in the ARM ecosystem. As we already know that the ARM chips are powering almost all the devices in the market. Even apple’s latest M1 chipset is based on ARM’s technology. Thus, Nvidia will benefit the most in technology and performance by making a home in ARM’s environment.

Previous article
Blackview A80 Plus arrives with MediaTek Helio A25 and quad-rear camera at $98.99
Next article
AMD’s SAM now supported by 1st gen Ryzen processors