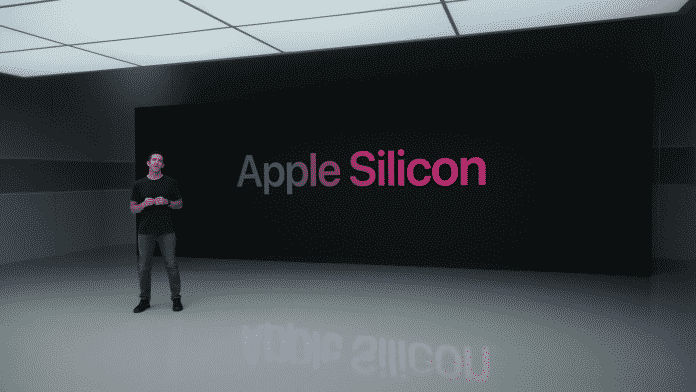 Apple has just released its new MacBook Air, MacBook Pro, and Mac mini. They are the first to feature in-house Apple processors, but Apple confirmed in June at WWDC 2020 that it would transition all its Mac product stack to Apple Silicon chipsets by 2022.

According to sources, Apple has up to five other products that are in development. A 24-inch iMac will be the next Mac product to receive the Apple Silicon. The new iMac will arrive in late Q4 2020 with ‘an all-new design.’ A 12-inch MacBook based on Apple Silicon will follow the release of a new 24-inch iMac, and it is believed that Apple will unveil the device in Q1 or Q2 2021. A 14-inch MacBook Pro will then be next up, possibly in late Q2 2021 or Q3 2021.

The 14-inch MacBook Pro may be the first device with a mini-LED display. It will be joined by a new 16-inch model, which will also receive a design overhaul from the current model. Sources claim that a new Mac Pro based on Apple Silicon is in the works. The device is thought to be arriving in late 2021 or 2022 and is supposedly half the current Mac Pro size.

There are also rumors that Apple will release a new 16-inch MacBook Pro within the next ‘2-3 weeks’. The device will allegedly arrive alongside the long-awaited AirTags. Both will be announced via a press release, as Apple has done with many other products this year.