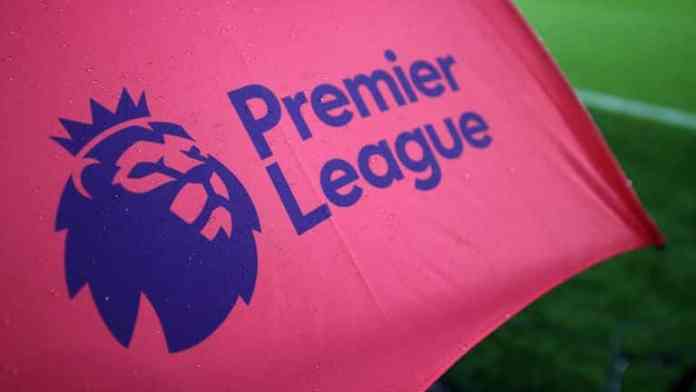 Offside decisions have come a long way in the history of football, with the margins getting tighter and tighter every season. While they say one team’s gain is another’s loss, ensuring justice is made and football is played the right way has always been the objective of the Premier League governing body and FIFA.

But, following many goals that have been ruled out for offside – most notably and recently, the potentially Jordan Henderson winner against Everton after Sadio Mane’s presence – there is a voiced opinion in consensus across English football, that a linesman call system akin to the Eredivisie and Dutch FA implementation might be required.

For those unaware of the way it works in the Netherlands, a media report from Mail states it as the following: “The system sees the VAR judge offsides using two 5cm lines, and if they touch the final decision remains with the on-field officials.”.

Mike Riley, head of the PGMOL organisation which is responsible for the allotment of football matches’ referees and match officials’, is planning a renewed effort to make a proposal and ask FIFA to give the green light for a similar system.

But their previous attempt was met with a swift dismissal of the idea, with the international football governing body holding a ‘zero-tolerance policy’ towards the offside decisions.

The Mail report goes on to say that “the Premier League are keen to make a stand. But to do so they must submit a law change proposal to IFAB by next Sunday for it to be discussed at the annual business meeting later this year. Any change to the law would only be brought in for next season.”.

If this system is indeed implemented, it would see so many decisions resolved as a collated effort of both instincts and technology. That the linesmen would be alert, has been given for some time now but understandably, the referees on-field must have total control to make the final call of whether a goal should be adjudicated offside based on their own understanding of the incident and the game overall.