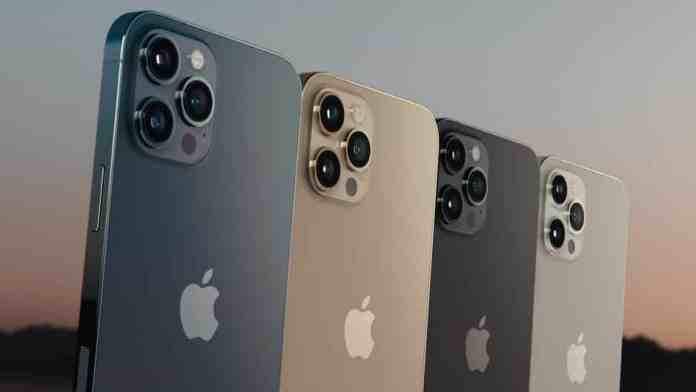 But the iPhone fans never gave up to dig the info out. China’s TENAA agency is a fresh example as it listed the battery capacity of the new iPhone 12 Pro Max. The RAM size is also mentioned there.

As per the listing, the top model of the iPhone 12 series is carrying a 3,687 mAh battery. It is 282 mAh less than the ultimate variant in iPhone 11 series. The iPhone 11 Pro Max had a 3,969 mAh battery. The RAM size is mentioned as 6GB, same that spotted on both Geekbench and AnTuTu earlier.

Though the capacities are reduced, the company still claims the same battery performance as the earlier generation iPhones. That is the magic of Apple’s software optimization and obviously the power efficiency of the industry’s first 5nm SoC, A14 Bionic.

Can Mumbai City win the ISL after finishing 1st in the group stage?