Apple iPhone 12 Mini, the cheapest model in the series, to ship in three storage variants 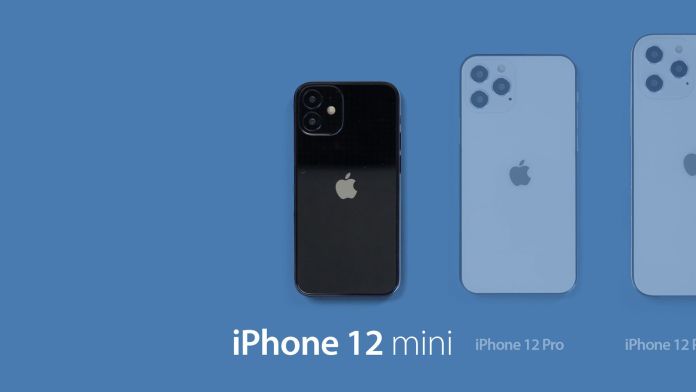 Rumours are already getting confirmed as we are nearing the launch rapidly. The Apple iPhone 12 series pricing was leaked recently and the whole internet has been taken in a wave. We have seen the pricing that started from mid-range totally blowing up to flagship pricing, even the topmost version might have a higher price range this time after comparing with the previous iPhone 11 Pro Max’s top version.

Moving towards the iPhone 12 Mini we know that this phone will be the first Mini version of any mainstream series of Apple iPhone with a 5.4″ screen size. This time the company has planned differently making a Mini version, the base price of the smartphone series will come down to some mid-range segment attracting a larger scale of customers to invest in their first Apple device. Until now the price of the iPhone devices was ranging from upper mid-range to a flagship level, needless to say, the quality of every device was seriously maintained and upgraded in every upcoming new series.