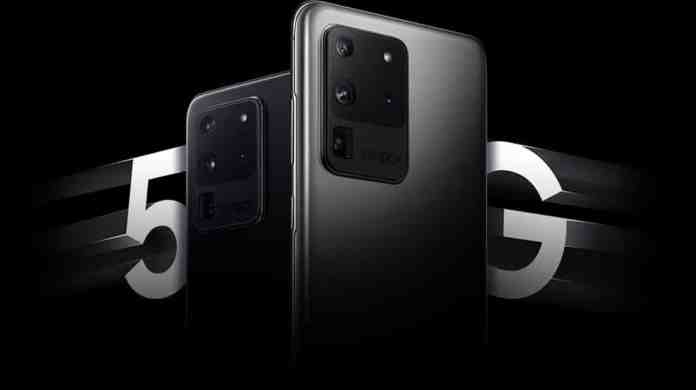 Samsung is one of the first company to adopt the 5G technology with its last year’s flagship S10 lineup back in Feb 2019 and since then it’s adding new devices now and then to its expanding lists which includes a bunch of smartphones, few tablets, and a newly launched laptop and to present it in an easy way it even released an infographic to highlight all of its 5G devices launched till now.

Starting with smartphones there are four series that support 5G at the moment and it includes the company’s flagship S, Note, and newly announced foldable smartphones along with the Galaxy A series. The latest 5G smartphone on the block is Samsung’s upcoming Galaxy A42 which is touted to be the company’s cheapest 5G phone yet.

Later on, the lists are the 5G tablets from the flagship S series which includes last years Tab S6 and the newly announced Tab S7 duo which consists of Tab S7 and S7+ but there’s a catch which that many regions won’t be getting the 5G variants because many countries like India don’t have 5G network yet so these countries will just be getting the LTE variants but the 5G supported Tab will be available in the US and other countries which have 5G network available and same is applicable for other devices.

The latest and distinctive addition to the whole Samsung family is Galaxy Book Flex 5G which has a 13-inch display and supports sub-6 GHz 5G network and comes with recently announced intel Tiger Lake processors while the bigger 15-inch model was left as it was with no upgrades.

These new 5G gen devices are too good for sure but 5G capability doesn’t have any practical use as such as of now in India importantly because India is quite far from even getting an early version of 5G for now and it might take years to have a proper 5G network in India so, for now, we are good with LTE capable devices if we have to shell out less money for it.

The coronavirus pandemic has spared no one in the last few months and especially the economic growth of companies and even...
Read more
News

Xiaomi's ambitions for folding phone is nothing new as the company has already revealed its double folding phone back in 2019 and...
Read more

Get your OnePlus Nord at Rs.24,999, sale starting today

OnePlus Nord, the cheapest 5G smartphone in the India market at this time is coming on sale today (21st September). I know,...
Read more