Here’s how the upcoming Xbox Experience UI will look like 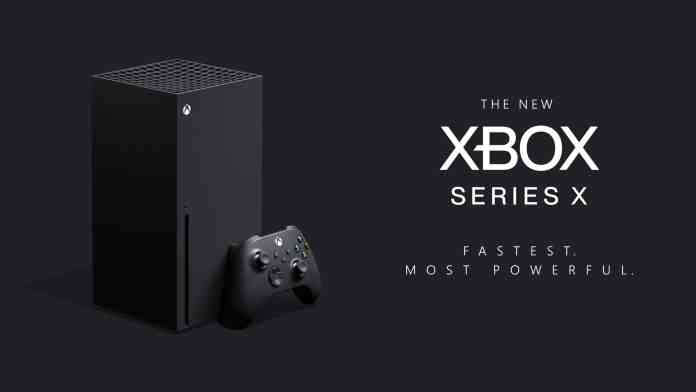 Microsoft has already announced the launch of their next-gen gaming console Xbox Series X. It will release in the last quarter of this year and is poised to give competition to Sony’s PlayStation 5.

Other than going for only an upgraded console, Microsoft has played it smart. They have also overhauled the Xbox UI and are launching the new Xbox Experience which includes a new dashboard and user interface.

Microsoft thinks that the Xbox console should be effortless and fast. They wanted the gamers to get into their games quickly and smoothly. So the Xbox velocity architecture and quick resume systems help to maximize the time the gamers actually spent playing the game.

The new Xbox home will now load 50% faster compared to the previous editions when you reboot the Xbox and it will be almost one-third faster when you return to home from your game. The Xbox Experience also uses 40% less memory so it will give more resources to the apps and games to load faster.

Microsoft has focused on the main things which are most visited in a Xbox: home, guide and store. They have revamped all of these to make it simpler and quicker. They have maximized the horsepower of the Xbox so that it can maximize performance of the games.

Another thing on which they have focused is the Xbox gaming community. Playing games with friends is always special and you want to share some awesome game clips. So now they have added a new feature. When you capture on your console it is directly sent to your phone so that you can share it instantly.

The new Xbox Experience UI will roll out along with the Xbox Series X. It will be available to all the devices including Xbox One. It will be an unified experience.

Manchester United faced Brighton in the Premier League last weekend. The game ended on a controversial note as United were awarded a...
Read more
Football

Manchester City are the defending champions of the Carabao Cup. They will travel to Turf Moor to take on Premier League side,...
Read more
Athletes

The most anticipated console from Microsoft is finally available for pre-order. With gamers around the world placing orders for their favorite console,...
Read more

Microsoft revealed a deeper collaboration with Qualcomm technologies. This came after Microsoft announced its expansion of the Microsofts App Assure program. This...
Read more
Load more