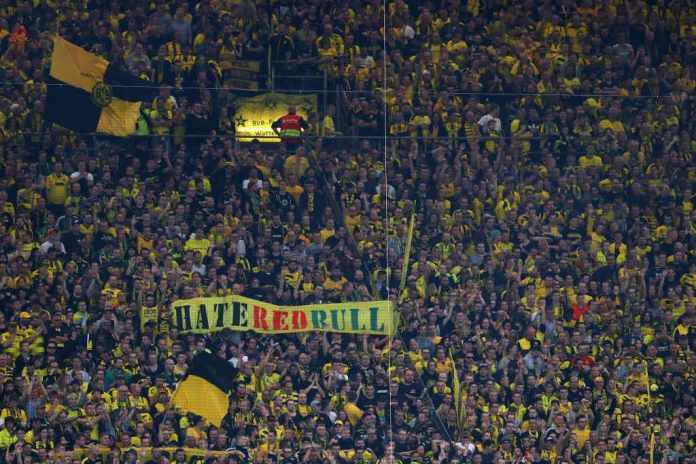 RB Leipzig was beaten by Paris Saint-Germain last night and was knocked out of the UEFA Champions League. Paris was surely the favourite to win the match and they had done it quite easily. They beat Leipzig 3-0 to go to their first-ever UCL final.

It was a dream run for RB Leipzig this season. The courage they showed, the football they played was excellent. But that was not enough to win the hearts of the neutrals, especially in Germany. But why?

There is a long history behind that. Football is always a game of love and passion. But in the recent past, a huge amount of money has come into the transfer scenario. Football fans never accepted this in a good way. The same goes for RB Leipzig.

Germany is the land of fan politics, ultras and fan ownership associated with every club. The ‘50+1 rule’ is followed to keep fans in control of the fates of their clubs. No single person or company can have more than half a club’s shares. But RB Leipzig didn’t follow this rule.

RB Leipzig was promoted to Bundesliga in 2016. Red Bull, a renowned energy drink company, had a clear ambition to buy and promote their band as soon as possible. So, they wanted the rapid success of the club.

But why football clubs want to win trophies? Why do they want to make more money? Because they want to re-invest that money to win more games and trophies. But for RB Leipzig that is not the only thing.  Their ultimate aim is to get as many eyes as possible on the Red Bull brand.

For German fans, this is not acceptable at all. Spending more money, distorting the opposition team is not the game for them. For them, football is all about passion, beauty, loyalty many more. So RB Leipzig’s elimination means the win of football for them.

Thomas Muller scored his 200th goal for Bayern. Bayern have set the record for most goals scored in an opening day match...
Read more
Load more