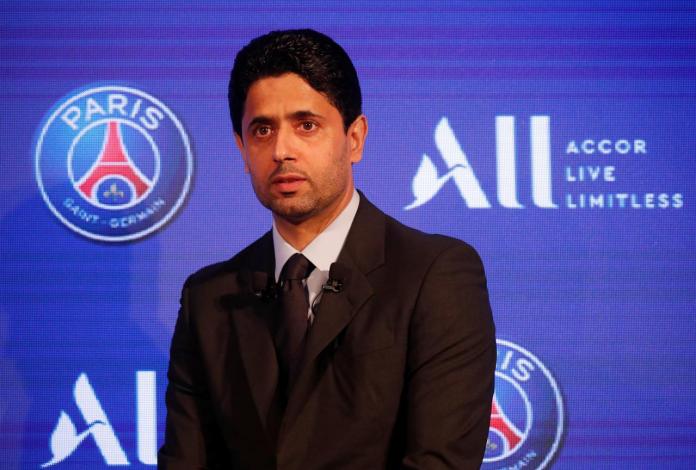 Qatar Sports Investments (QSI) purchased PSG in 2011 and has heavily invested in the club. They have now reached their first-ever Champions League and a what a better way to celebrate their 50 years of existence!

Di Maria put on a show with 2 assists and 1 goal to defeat RB Leipzig by 3-0 and confirm their place in the Champions League final. Neymar was also impressive throughout the night. He gave an eye-catching assist for Di Maria’s goal.

PSG president Nasser Al-Khelaifi was overjoyed with their success and was struggling for words in the post-match press conference and was almost crying with happiness. PSG are now on course for an unprecedented quadruple in 2019-20 season.

Al-Khelaifi told RMC Sport: “It’s a historic evening. This is the first time that we have gone to the Champions League final. The players, they had a magnificent match, it’s a magnificent evening against a difficult team.”

“I am proud of the technical staff. We played great matches after difficult times. Now we will play the final. This is a dream. I hope he will continue. I don’t know what to say because it’s a wonderful evening.”

He further added: “For me, the supporters are very important, they are not there with us.”

“I know they have a heart with us, it is something magnificent. We’ve been waiting for this victory for a long time, this historic evening, it’s for you [the supporters].”

“Our dream is the Champions League. We’re close. I said to the players: ‘Tonight, you had a magnificent match but we must not stop here, we want to win in the final’. I do not say a result but for football, my players want to give everything. I am very proud of everyone.”

PSG are due to face the winners of the second semi-final, Bayern Munich or Lyon on Sunday.

The new 2020-21 season has already kickstarted from last weekend. Champions League group stage will be starting in a few months time....
Read more

Paris Saint-Germain star Kylian Mbappe wants a move to the Premier League or LaLiga in the next summer. Real...
Read more
Load more