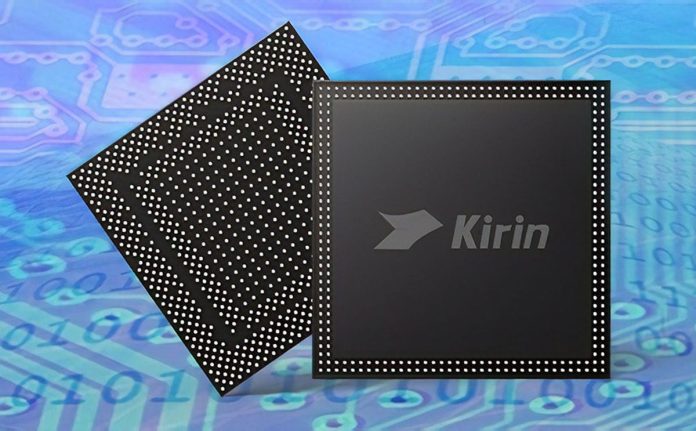 Huawei’s prominent business comes from its premium range of smartphones and so it needs to deliver powerful chipsets with these smartphones. Making its own chips gives them the flexibility to tune and make their own optimizations and now it has to rely on third-parties as to its CEO for the Consumer Business Unit division, Richard Yu did clarify that says that they will no longer be able to make AI chips for smartphones. He said:

“From Sept. 15 onward, our flagship Kirin processors cannot be produced. Our AI-powered chips also cannot be processed. This is a huge loss for us. Huawei began exploring the chip sector over 10 years ago, starting from hugely lagging behind, to slightly lagging behind, to catching up, and then to a leader. We invested massive resources for R&D, and went through a difficult process.”

According to the financial magazine Caixin that the development of the Huawei’s flagship Kirin chipsets will be brought to a halt from September 15. This is mostly due to the U.S. pressure being applied to Chinese tech companies, so effectively, the Kirin 1020 based on TSMC’s 5nm will be the last flagship silicon developed by Huawei.

The only good news for Huawei is that the company will still be able to make mid-range Kirin chipsets for the more affordable smartphones but has to rely on either Qualcomm or MediaTek now. So, these last high-end Kirin chipsets will be featuring on the Huawei Mate 40 series, slated to be announced in Q4 2020, most likely in October.

Finally, the new version of FIFA 21 is here and as expected we will be giving you the first look at it...
Read more
Technology

There is good news coming out from the Huawei, as the head of the Consumer Business Group of Huawei, Richard Yu, recently...
Read more
Load more