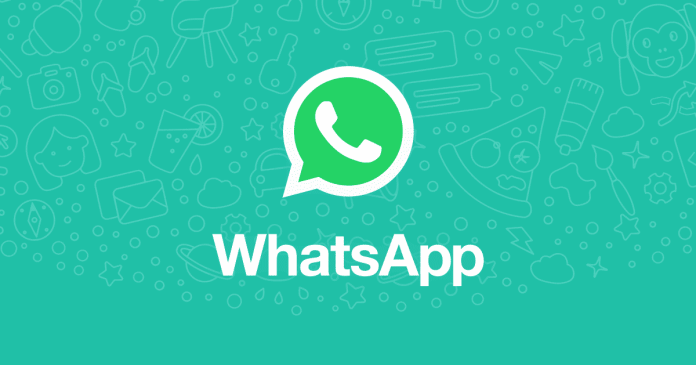 WhatsApp has about 400 million users in India, one of its largest userbase. The Facebook-owned instant messaging app has begun beta testing of its UPI-based payment service ‘WhatsApp Pay’ in India using 1 million users since 2018.

Earlier, WhatsApp Pay was rejected questioning critical issues such as its compliance with the RBI’s two-factor authentication norms, its user data storage policy and about sharing of data with its parent company Facebook.

In November 2019, RBI stated that WhatsApp was yet to fully comply with its data localisation norms. It identified five areas where WhatsApp had to modify. WhatsApp said it would comply with all the norms by May this year.

WhatsApp has now completed the full payment service complying all the rules and regulations set by the RBI. It is now waiting for an all-clear from the Supreme Court before it can roll out its payment feature.

According to a report by the Economic Times, The National Payments Corporation of India (NPCI) — the nodal agency for retail payments in the country — has already given it the go-ahead, saying WhatsApp Pay has fulfilled all data localisation norms.

WhatsApp Pay can go live only after the apex court gives its final verdict in a case in which several parties, including the Reserve Bank of India (RBI) and the government, have been made a party, according to a top official aware of the discussion.

The official said: “The letter of approval to WhatsApp has still not been issued. It may take some more time.”

WhatsApp Pay has already been launched in Brazil on 15th June 2020. Brazil is the first country where WhatsApp has rolled out its payment feature.

WhatsApp Pay is now awaiting the verdict of the Supreme Court to roll out its UPI-based payment service in India. It will rival Google Pay and PhonePe by Walmart, who also owns Flipkart.

WhatsApp to add Expiring Media feature in the upcoming versions

Facebook-owned messaging application WhatsApp is spotted working on a new feature called "Expiring Media". From the name, I hope you can guess...
Read more

WhatsApp is ready to release Multiple Device support in Betas

Good news for all the WhatsApp users, especially to those who have needs to run a particular WhatsApp account to multiple devices...
Read more