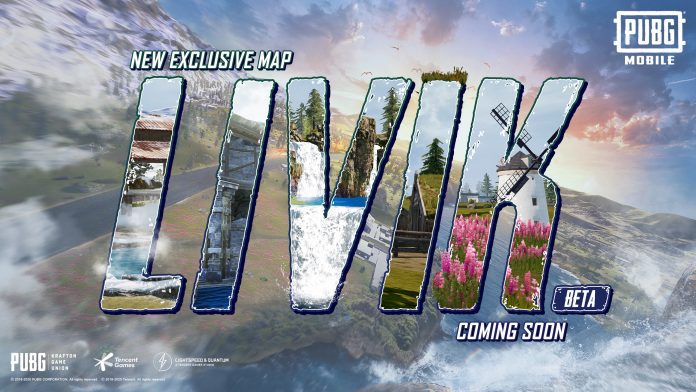 In May, PUBG mobile was teased a new map with some area images of that. It was rumored “Fourex” is the name of the upcoming map. But now, the PUBG authority twitted again and revealed the name as “LIVIK”.

Besides, this map is going to be the first one that will release on the mobile version before PC or in the console version. That increased the excitement of all the Mobile gamers for sure.

This map, in beta, is called “secretmap’, exactly the same as the previous beta map appeared last month. Though a few information is out now and primarily the map looks slightly a combination of the two existing PUBG Mobile maps Erangel and Vikendi.

There is no official announcement when we will get LIVIK on our usual PUBG Mobile. In addition, the Erangel 2.0 map is still in waiting though it is available in China.

To try the new map LIVIK in Beta click here. 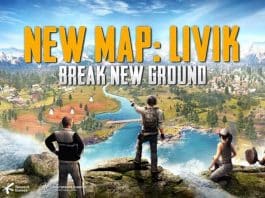 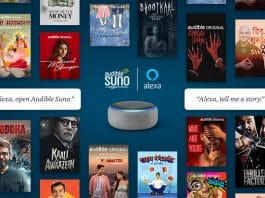 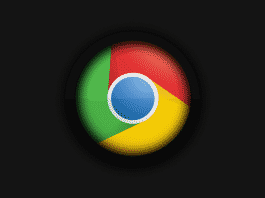 Google Chrome for Android is shifting to 64-bit