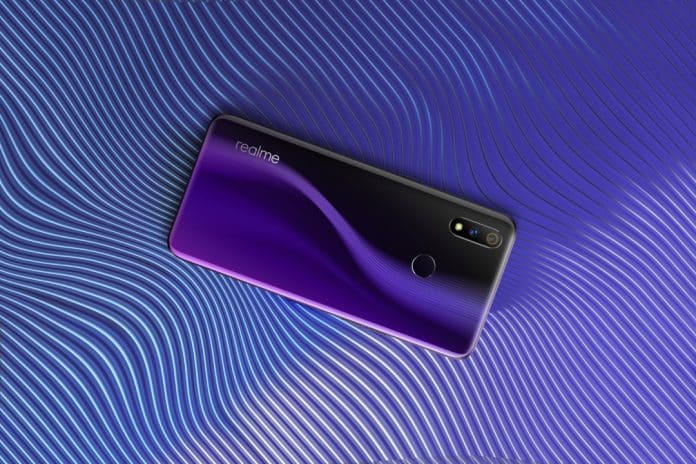 Realme has a got good record of providing software updates to its users and especially its Realme 3 Pro users, as it was one of the highest-selling smartphones for the company. It was in fact, the first smartphone to receive the Realme UI based on Android 10 update, now Realme will be pushing a new June 2020 update.

Apart from bringing the Android June 2020 security patch update, Realme has added three applications in the including Realme PaySa, and Realme Link app. Also, there’s a new solar charging animation feature on the lock screen of the Realme 3 Pro.

Then there is the modification to the default state of power-saving mode auto-off switch and state of screen brightness reduction switch. Optimizations include optimized transparency of the slide back gesture style and optimized screen recording icon size.