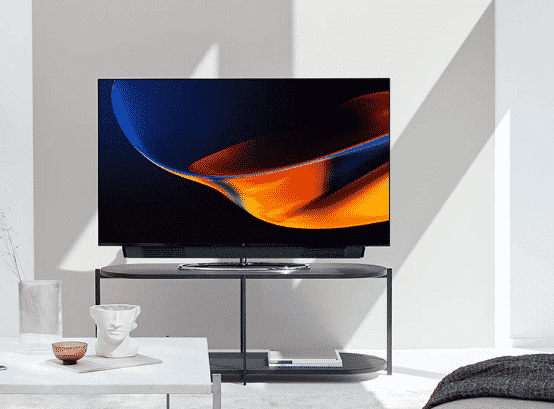 So in the worst-case scenario if the value to ‘X’ is ‘9’ then the price of the smart TV becomes ₹19,999 which is almost $265. From this, we can have an idea about what could be the maximum possibility of the starting price. But according to us as there are various smart TVs in the market at a comparatively low price with a lot of heavy specs OnePlus will also consider the pricing and will keep the starting price between ₹15,999 to ₹17,999.

Officially OnePlus will launch the new smart TV series on July 2 and recently some reports claim that OnePlus has received certifications for two new models named 32HA0A00 and 43FA0A00, which is clearly an indication of their sizes – 32” and 43”. So as we have mentioned in our previous article that there will be two different size variants, now seems to be true.