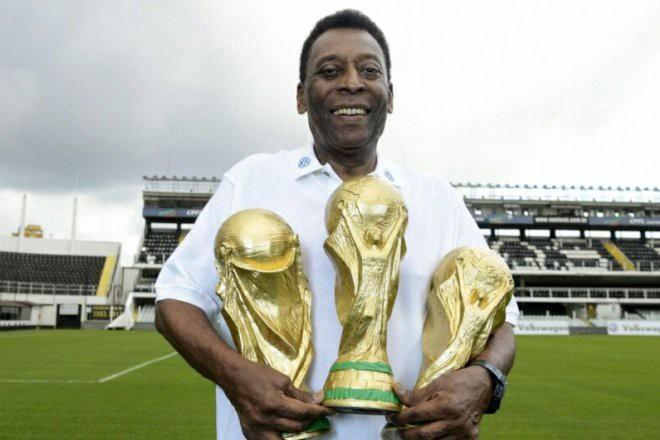 Brazilian legend Pele has been admitted to the Albert Einstein Hospital in Sao Paulo over fears of his worsening health condition. The 82-year-old has been frequenting a hospital recently due to a tumour discovered in his colon.

And it reportedly appears that his cancer isn’t responding to the chemotherapy. This has made for a worrying condition, with fans fearing the worst for the iconic striker.

“Hello friends. Lots of alarm in the media with regards to my father’s health,” wrote Pele’s daughter, Kely Nascimento, on Instagram.

“He is in hospital, checking his medication. Some of my siblings are visiting him in Brazil.

“We appreciate the concern and love.”

The veteran’s health has been deteriorating in recent years, with hospital visits becoming frequent. Alongside the pandemic, it has left Pele in a difficult situation but he remains surrounded by his nearest and dearest.

The Brazil icon is one of the only people to be a three-time World Cup winner. His cancer remains in a state of metastasis, and has only gone in for tests and medications to diagnose the problem. Right now, his condition remains stable based on the updates offered by his family.

Pele: Net Worth after passing away

Records and titles held by Pele: A look back at his legendary career