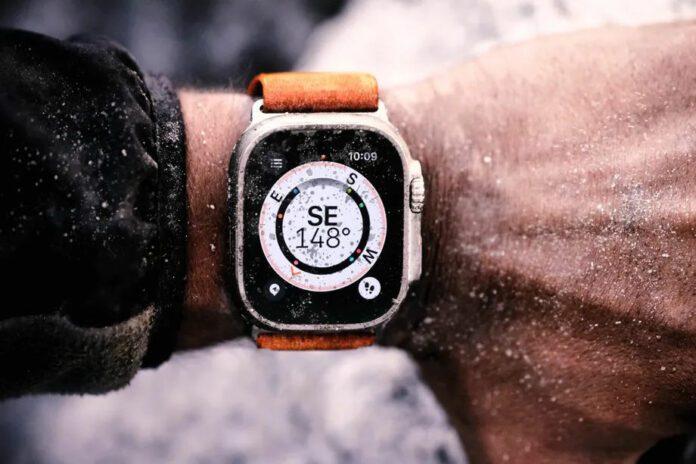 The festive season sales and the adoption of essential features like Bluetooth calling and huge displays at reasonable price points were the main drivers of India’s market growth. The survey claims that the Bluetooth calling capability alone was responsible for 58% of all shipments.

The HLOS (high-level OS) and entry-level smartwatch segments of the global smartwatch market are defined by Counterpoint. HLOS refers to wristwatches that may install third-party apps and run a high-level operating system, such as Apple’s Watch OS or Samsung’s Wear OS.

Basic smartwatches are wristbands that don’t support installing third-party programmes and run a stripped-down version of an operating system.

Apple continued to dominate the HLOS market with a 48 percent YoY growth, followed by Samsung, Amazfit, Huawei, Garmin, and other companies. The Galaxy Watch 5 series is primarily to blame for Samsung’s 62 percent QoQ growth. However, Samsung’s shipments only increased by 6% YoY as it lost market share in India, dropping below 3%.

With a 7.1% share in the HLOS smartwatch category, Amazfit took third place. With a 6.4% share in the HLOS market and a 3.2% share in the basic wristwatch market, HUAWEI grew its market share by 65% year over year. Just 4.5% of the market is held by Garmin. However, thanks to an ASP of about $365 (about Rs. 29,798), which was higher than Apple’s ASP, the brand saw an 11% increase in revenue.

With 25.2%, 24.6%, and 16.8% of all shipments, respectively, Noise, Fire-Boltt, and boAt dominate shipments of basic smartwatches. For instance, Noise increased 218% year over year to retake the lead in the Indian market. It came in third place in the global market, after Samsung and Apple.