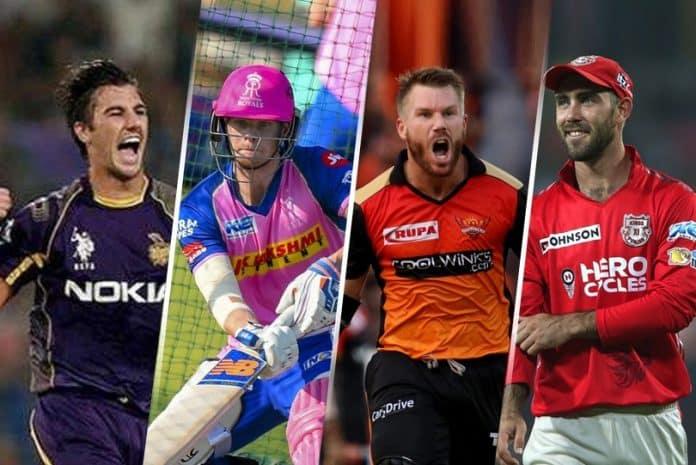 COVID cases in India are on a rapid rise, with over 400,000 cases being reported on a daily basis. And those only counts for the official numbers. Owing to the massive outbreak of the coronavirus across the country, Australian Prime Minister Scott Morrison had announced last week a ban on passenger flights from India till 15th May. He also said that there would be no special privileges given to the Australian players playing in the IPL 2021.

Two Australian cricketers, Adam Zampa and Kane Richardson of RCB, have already pulled out of the tournament, with the club supporting their decision. However, prominent Australian players such as David Warner, Steve Smith and Pat Cummins are still competing. The regular season of IPL 2021 will conclude on 23rd May, and the final will be played on the 30th May.

Cricket Australia interim CEO Nick Hockley told SEN Radio, as reported by cricket.com.au, on Monday: “There’s no suggestion at the moment of any charter flight. We’re working closely and talking closely with the ACA (Australian Cricketers’ Association), with the players and with the BCCI (Board of Control for Cricket in India) to make sure everyone’s okay and the people have got full information.”

He further added: “We’ve been in touch with the players there and they are generally in good spirits. The work the BCCI has done around the (bio-secure) bubble means they are feeling safe and secure, and those we’ve talked to are generally planning to complete their playing commitments. The BCCI have come out and said they understand and want to support the players in making sure they get home safely at the end.”

Earlier this year, Australia’s Test tour of South Africa was postponed due to COVID-19. Hockley said when asked why there are different rules in place for IPL: “The tour of South Africa is a different set of circumstances. That is representing the national team and we at Cricket Australia have a direct duty of care around that tour.”

“The players have made their own decision to go and compete in the IPL on their own time, so technically they are there under their own auspices. But of course, we’re very concerned for their safety, we’re very concerned for their well being and we are concerned to make sure at the end of the tournament that everyone gets home safely. That’s the reason why we’re in such regular contact with the players, with the ACA and the BCCI.”

What message are Cricket Australia sending out by considering David Warner as their ODI captain?