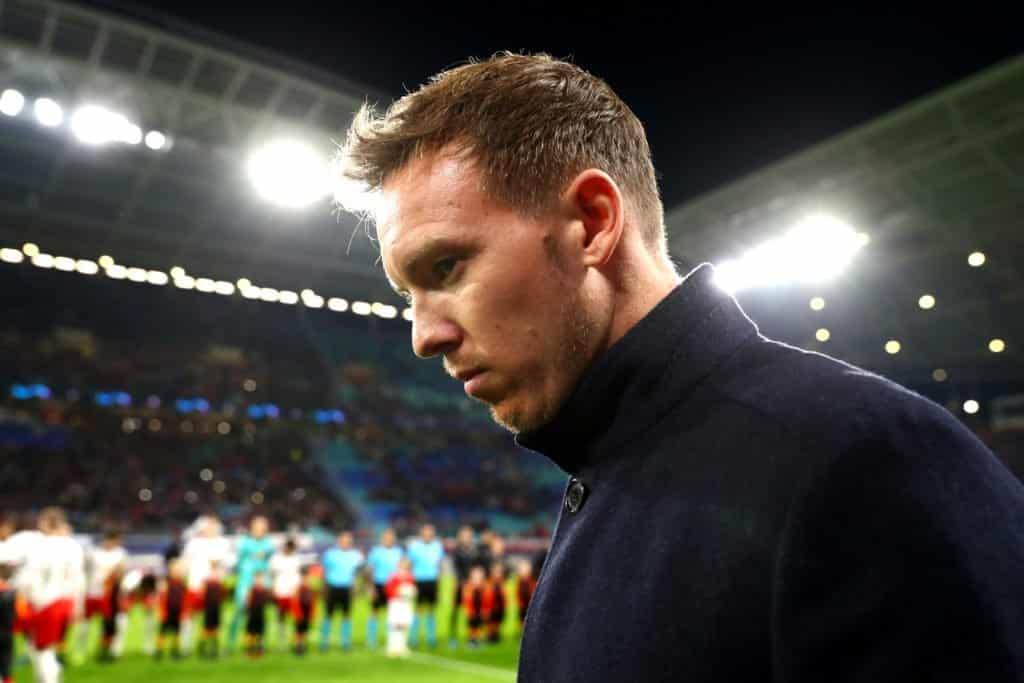 Julian Nagelsmann is confirmed to be joining Bayern Munich as the head coach of the German giants at the end of the season. The 33-year-old will be taking over as Hansi Flick leaves the club following almost two years in charge that have seen him win every trophy available.

Flick has asked for the club to terminate his contract at the end of the season since he will be managing the Germany national team once Joachim Low steps down following the Euros.

Originally appointed as caretaker manager following the dismissal of Niko Kovac, Flick showed immense improvements on the pitch that led to the club offering him a permanent role.

Now that his time at the Allianz Arena is coming to an end, Julian Nagelsmann is the perfect heir to Flick, considering his work with Hoffenheim and RB Leipzig. Nagelsmann led Hoffenheim to the Champions League, and Leipzig to the semifinals of the competition last year.

Bayern Munich are set to pay a sum between €20-25 million for him, which will make the 33-year-old the most expensive manager in history. The innovative genius of Nagelsmann can take it to teams like Bayern Munich and PSG, both European superpowers, with no marquee names in his squad.

When you take into account the fact that he will be working with the likes of Robert Lewandowski, Thomas Muller and Manuel Neuer to just name a few, Bayern Munich already seem terrorising.

- Advertisement -
Powered by JustWatch
Share
Facebook
Twitter
Pinterest
WhatsApp
Linkedin
Previous article
Thomas Tuchel has all the tools to beat Real Madrid in the semifinals
Next article
Real Madrid vs Chelsea: Lineup and how to watch the UEFA Champions League semi-final match live in India?