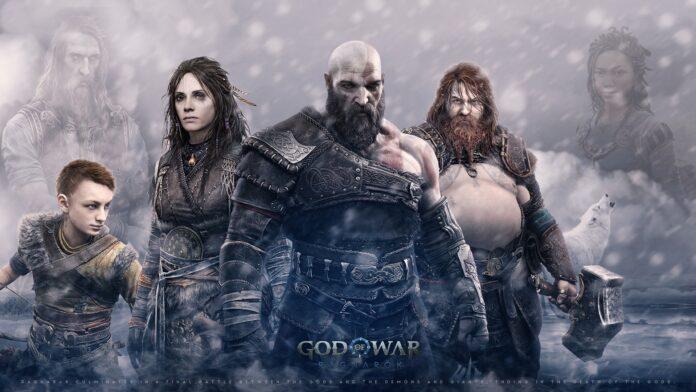 Sony just revealed that sales of God of War Ragnarok have topped 5.1 million worldwide. Since its November 9 release, God of War Ragnarok has sold through (sold to customers) more than 5 million copies, surpassing Modern Warfare II, Elden Ring, and Pokémon in the UK, according to a new report from Sony. The PlayStation Twitter account officially reported this astounding sum.

God of War Ragnarok not only broke a franchise record, but it also holds the record for the PlayStation’s fastest-selling first-party launch game ever. Hermen Hulst, the head of the PlayStation Studio, thanked all PlayStation fans on Twitter and praised Sony Santa Monica Studio for this incredible launch.

The fastest-selling AAA PlayStation exclusive is God of War Ragnarök. And it’s only the beginning, as the next holiday season will probably cause sales to rise from this point on. In addition, God of War 2018 director and God of War Ragnarök producer Cory Barlog recently hinted at the forthcoming instalment in the God of War series by saying that the conclusion of God of War Ragnarök was purposefully designed to set up the subsequent games.

- Advertisement -
Powered by JustWatch
Share
Facebook
Twitter
Pinterest
WhatsApp
Linkedin
Previous article
Top 10 Most Valuable Players of the Indian Super League in 2022
Next article
Who is the oldest football player ever to play in the World Cup?

God of War Live-Adaptation is heading to Amazon Prime Video