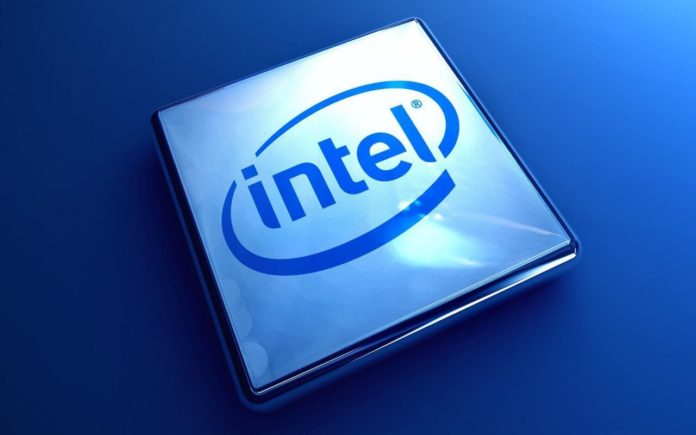 According to rumors, Intel’s 15th-generation Arrow Lake CPUs would use various process nodes for the desktop and mobile families. OneRaichu, the source of the most recent report, claims that Intel may decide to use a separate node for each of its Arrow Lake segments, which are aimed at desktops and notebooks.

Both desktop and mobile platforms will be served by Intel’s 15th Generation Arrow Lake CPUs, the company has so far revealed. Intel stated at HotChips that it’s Arrow Lake-P SKUs will use an external 3nm process node from TSMC for the tGPU and a 20A process node for the compute (tile GPU).

The Intel 15th Gen Arrow Lake Mobile CPUs will differ from the Core Desktop range, according to Raichu. According to reports, the desktop lineup will use the TSMC N3 process (3nm), which indicates that only the mobile SKUs will be manufactured by Intel itself, while the desktop SKUs would be given to TSMC.

The LGA 1851 (Socket V1) platform will support the Intel 14th Gen Meteor Lake and 15th Gen Arrow Lake desktop CPUs. The desktop family is still lacking in information, while the mobility family has had information officially revealed and leaked.

Arrow Lake, the follow-up to Meteor Lake, features many modifications in the 15th Generation lineup. The Redwood Cove and Crestmont cores will be replaced with the new Lion Cove and Skymont cores, which will be socket compatible with whatever Meteor Lake lands on. With the increased core counts, which are anticipated to reach 40/48 on the new SKUs (8 P-Cores + 32 E-Cores), they are anticipated to offer a significant benefit.

For the Arrow Lake CPUs, Intel would bypass its “Intel 4” node and go straight to 20A. The N3 (TSMC) process node will be retained by both the Meteor Lake and the Arrow Lake chips for the purpose of supporting future core IPs, most likely the Arc GPU cores. The first IP test wafers are expected to be running in fabs by the second half of 2022, and the Intel 20A node utilises next-generation RibbonFET and PowerVia technology to achieve a 15% gain in performance per watt.

Previous article
Black Adam: Dwayne Johnson Officially Explained the Ending of the Movie
Next article
MG Motor is planning to compete with Tata in India with its affordable Car