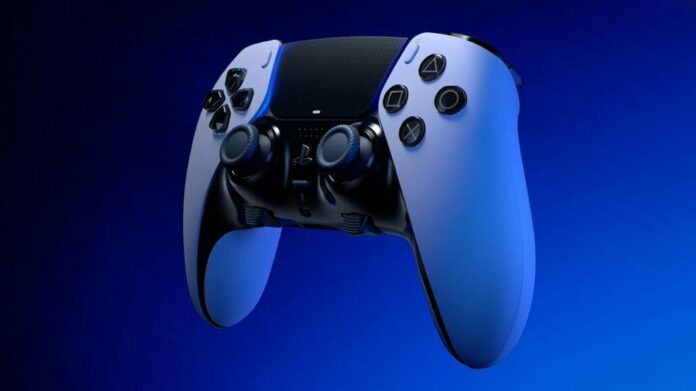 Sony has officially announced a tonne of new information surrounding its impending DualSense Edge controller, including the pricing, a January release date, and more features. At Gamescom Opening Night Live, the distinctive PlayStation 5 controller was first unveiled, surprising fans who weren’t expecting much from Sony at the yearly event. The DualSense Edge wireless controller introduction included a highly customizable piece of hardware, much like Microsoft’s own Elite Controller.

Unfortunately, the DualSense Edge announcement omitted much of the information supporters had hoped to learn, like the cost and release date. However, Sony has now addressed a significant number of community questions regarding the controller and eventually delivered a major update. The fact that the DualSense Edge wireless controller for PS5 will go on sale internationally beginning on January 26, 2023, is the most important piece of information for many players. Fans now have even more information about the impending hardware, including a list of all the key features, according to a new blog post and trailer.

The “Ultra-Customizable Controls,” which include replaceable stick modules, back buttons, and changeable stick caps, are undoubtedly the DualSense Edge’s most notable feature. With customised button mapping, movable trigger stops and dead zones, and the ability to alter the controller’s stick sensitivity and dead zones, the player has even more control over their experience. Even better, players can save numerous control profiles, ensuring that the changes are maintained across users or games.

The pricing, which Sony revealed to be $199.99 USD, the same as Microsoft’s Xbox Elite Wireless Controller for the Series X/S, is the final piece of the puzzle.

The interchangeable stick modules are also offered separately by Sony for $19.99 USD, with a recommended retail price. Pre-orders start on the PlayStation Direct website on Tuesday, October 25, 2022, in the United States, the United Kingdom, France, Germany, the Netherlands, Belgium, and Luxembourg.

The early 2023 release date does put it in a perfect position for the massive goals Sony appears to have for the coming year, even though it will miss God of War Ragnarok, which opens next month. The highly anticipated Marvel’s Spider-Man 2 is already scheduled for release in 2023, according to Sony’s first-party studio Insomniac Games, joining other major multiplatform releases like Final Fantasy XVI, Resident Evil 4 Remake, Suicide Squad: Kill the Justice League and many more that are yet to be revealed.

Previous article
Breathe into The Shadows: Abhishek Bachchan Will Unveil the Darker and Terrible side of Himself
Next article
Erling Haaland release clause active from 2024