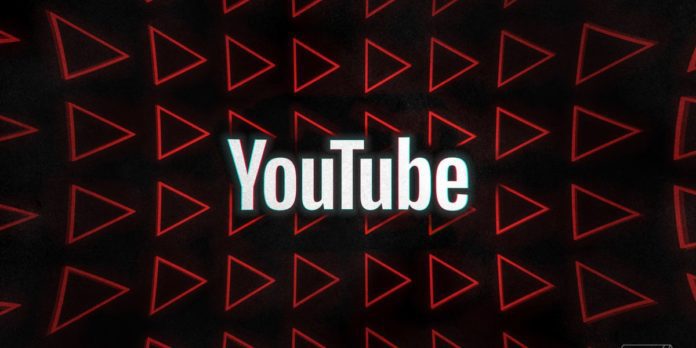 The video-sharing social media platform, YouTube, which is wholly owned by Google, has recently silently implemented a new ad format starting this September 2022. YouTube free viewers will now see up to 5 commercials before your video begins.

YouTube is trying to get more people to buy its premium subscription plan and its idea to do so is through even more intrusive ads. The video-sharing platform has quietly started testing a new ad model that will show up to 5 advertisements before the video even starts.

Over the past few years, Facebook has established itself as one of the best when it comes to digital advertising. On YouTube, Google has an equally competitive product that is used to serve viewers with ads. The popular online video-sharing platform has grown to become one of the world’s largest digital advertisers.

Valued at $1.65 billion in 2005, YouTube reportedly managed to earn about $20 billion in ad revenue in 2020 alone. This is way more than what YouTube Premium brings to the table. Currently, not all free YouTubers experience the “5 ads before video starts” status, so YouTube is obviously testing this on some users only.

Regarding the issue, YouTube acknowledged the situation on Twitter and stated that the new 5 ad problems could happen to YouTube users with the company’s new ad type. As explained by YouTube, these are short-form ads on the platform that are usually 6 seconds long and unfortunately cannot be skipped. However, even if these are only 6 seconds long, this still makes for 40 seconds worth of ads, which is even longer than the TV ads we get these days.

YouTube Premium users, on the other hand, get no ads at all. They can also download videos for offline playback and get access to more content across the platform. YouTube Music Premium also comes with a paid plan, letting you listen to music without any interruptions. Lastly, YouTube reiterates that if both Free and Premium users have any feedback regarding YouTube’s ad policy, users can always send feedback directly to the company via the “Send Feedback” tool on the company’s video-sharing platform.

Previous articleGameoff: India’s gaming creators-focused platform launched its own Platform
Next articleApple A16 Bionic Uses New Cores to give itself an Enhanced Power and Performance