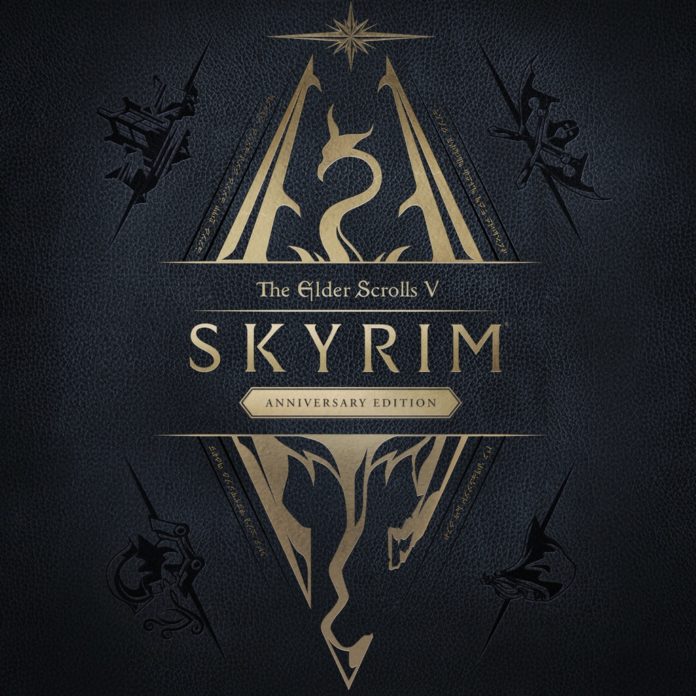 The Elder Scrolls V: Skyrim would be remastered for the Xbox Series X|S, Xbox One, PC, PlayStation 4, and PlayStation 5 in August of last year, according to a statement from Bethesda. However, it appears that Skyrim will also be available for the Nintendo Switch.

We now know that Skyrim was rated in Taiwan earlier this year and is now categorized in Europe thanks to VGC. According to the source, PEGI has also given the game a rating. It is scheduled to be released on August 31, 2022. This raises the possibility that The Elder Scrolls V: Skyrim’s Anniversary Edition may come to the Nintendo Switch, while nothing has been formally announced.

Players who purchase the anniversary edition will receive an improved version of the main game and the following downloadable content: Dawnguard, Hearthfire, and Dragonborn. Players will also gain new bosses, dungeons, quests, weapons, and spells from the in-game Creation Club in addition to an updated version of the game.

2011 saw the initial release of The Elder Scrolls V: Skyrim for the PlayStation 3, Xbox 360, and PC. It has now gone through three console generations and multiple rereleases.

Xbox and IHOP partner together For Gaming rewards

“LEGO Brawls”: All the Latest Updates about Game Mode, Availability, and Release Date