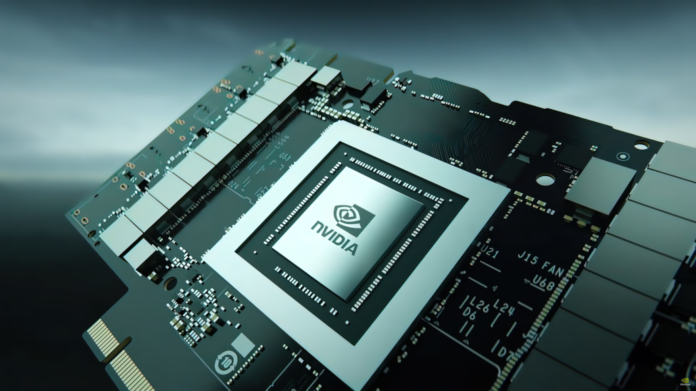 The earlier rumour, which also originated from the same leaker, claimed that the Ada Lovelace GPU lineup would include a Titan-Class graphics card with some absurd specifications. Again, the previous variation was described as a 900W TBP SKU with the full 18432 CUDA Cores, however, this isn’t the fully activated AD102 GPU.

The Ada Lovelace architecture will be used by the graphics card, which will have an “AD102-450-A1” configuration with 142 SMs (out of 144 SMs) on 18,432 CUDA cores (out of 18432 CUDA cores). This graphics card will easily surpass the 100 TFLOPs Compute barrier based on a clock speed of about 3 GHz. According to reports, the graphics card has 48 GB of GDDR6X memory connected by a 384-bit bus interface.

With the newest 24 Gbps memory modules, NVIDIA won’t hold back on the VRAM specifications and will provide the GPU with up to 1.152 TB/s of VRAM bandwidth. When compared to the current RTX 3090 Ti flagship, which has memory dies capable of 21 Gbps, it is a 14 per cent improvement in memory bandwidth. The next RTX 4090 is anticipated to use the same 21 Gbps memory dies, with the 24 Gbps dies being reserved for the top-tier “Ti” variant.

When compared to the RTX 3090 Ti, the new NVIDIA Flagship AD102 GPU-powered graphics card would consume up to 800W, almost twice as much power.

If this monster of a card ever becomes a reality, a dual 16-pin connector configuration will be required because a single 16-pin connector can only deliver 600 Watts of power. The PG137-SKU0 may be used by the graphics card.

The larger capacity cards continued to emerge under the workstation RTX A**** range, which also received the complete GA102 treatment, although there was no Titan class beyond the RTX 3090 Ti and the RTX A6000.

Although we can’t be certain, one thing is certain: such a GPU setup will be insane in terms of its specifications, power consumption, and cost. If the card ever sees the light of day, it will undoubtedly be on sale after the RTX 4090, which is anticipated to be introduced later this fall.