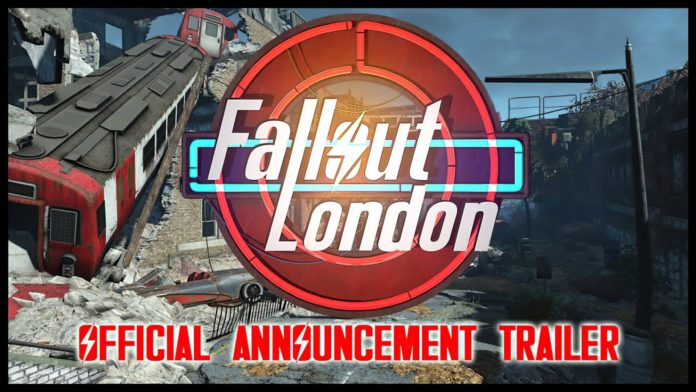 The designers of the Fallout London mod have unveiled a brand-new, gorgeous trailer for the impending fan-made expansion. The lengthy film was produced to support the Fallout For Hope charity initiative, which is this month collecting funds for the American Heart Association. It includes a variety of locations from the upcoming mod.

The developers of the Fallout London mod also participated in Fallout For Hope and shared some juicy information, including a forecasted release date of 2023 and a map that is anticipated to be larger than Fallout 4’s original plan.

Recall that Fallout London is only accessible on PC and that Fallout 4 and all of its DLC are required. A new save will also be required. The player is transported through the nuclear apocalypse to the doorsteps of Parliament by the ambitious DLC-sized mod Fallout London. The mod encapsulates the gritty, adventurous spirit of the Fallout video games with a new universe, factions, storylines, NPCs, weapons, monsters, and much more. Everything is tied together with a distinctly British ribbon.

Fallout London begins in the year 2237, in between Fallout 1 and Fallout 2. This would place Fallout: London’s events 50 years before those of Fallout 4.

There will indeed be fewer guns. But the reason is not due to genuine gun laws. Many of the gun laws in effect in modern-day London are believed to not have existed in the Fallout world because the time of divergence is near to World War II.

In some gaming aspects, the use of melee weapons is meant to be encouraged or even essential. There will also be a lot of weapons that have been pieced together, like the pipe pistols from Fallout.