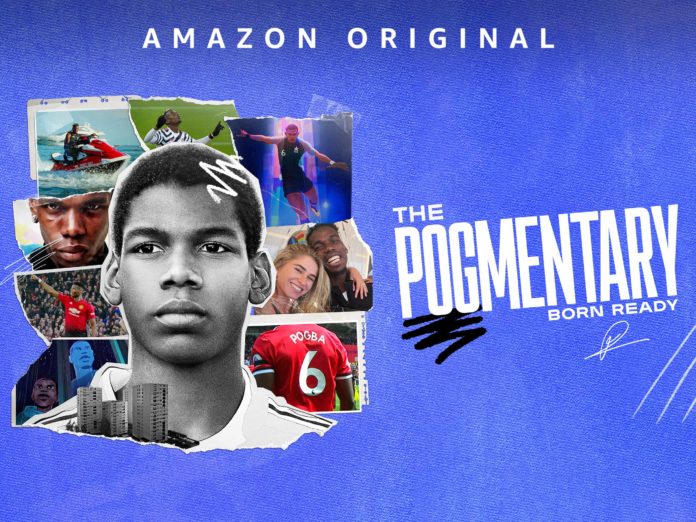 The Pogmentary is the new documentary based show on the famous football player Paul Pogba. The show was released on Amazon Prime Video the last week. The series shows us insight into the life and career of the star midfielder.

The Pogmentary has received a huge amount of negative response from both the fans and critics. Along with it, the series has been rated as the lowest-rated show on IMDb. At this point in time, the rating of the series is 1 out of 10, which resulted in the worst-rated show on the online database website.

According to a Twitter user named OddsOnFP​, A Turkish musical series named “Iste Bu Benim Masalim” stands in the second position as the worst-rated series which has a rating of 1.2 out of 10.

The Pogmentary: About the series

The Pogmentary is a documentary series about Paul Pogba, a famous football player. The series shows us all the details of the life and career of the star midfielder. The series contains five episodes and it is also going to show us all behind-the-scenes access to his life and career.

The fans of Manchester United did not take it in a good way after watching a clip from the documentary showing Pogba and his late agent Mino Raiola speaking about a contract offer from the club last summer, believed to be £300,000.

The player replied: “Did Manchester(United) make a second offer?”

Raiola told his client: “Yes. They absolutely want you to stay. For me, the offer doesn’t reflect that. I told them, ‘If you want him to stay, don’t make that offer’.

“I will make them understand that if they really want you to stay and they want to build a project around you, this time they have to act differently and put the money on the table.”

Pogba then replies with: “They’re bluffing, How can you tell a player you absolutely want him and offer him nothing? Never seen that.”​​

The 29-year-old, who spent six seasons at Old Trafford in his second spell, is going to leave the club at the end of June when his contract expires.

He’s been linked with a move to Paris Saint-Germain but appears set to return to Juventus this summer.