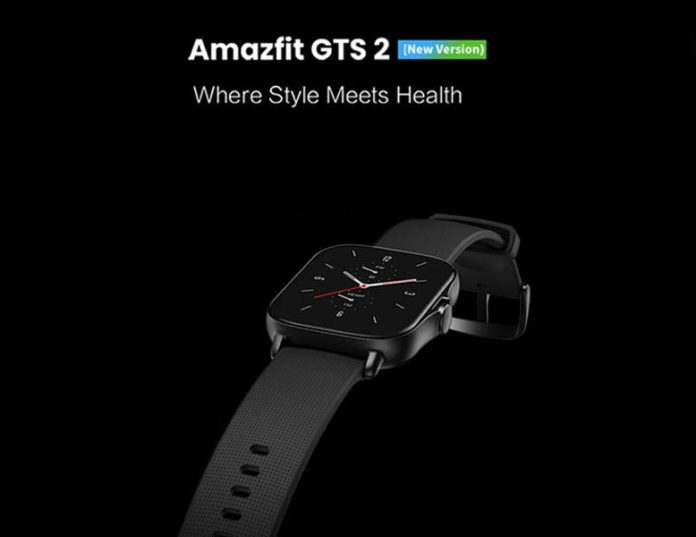 After the massive success of the GTS 2 Mini New Version in April, Amazfit has already released the GTR 2 New Version a couple of days back. Now, it’s again preparing to drop the GTS 2 New Version. The existing version has three colour options – Midnight Black, Desert Gold, and Grey. The new version of this wearable is coming in two colour variants. There is Midnight Black which is the same as the previous model and Petal Pink, the new addition.

The pricing and launch date are not announced yet. If we follow the GTS 2 Mini New Version and GTR 2 New Version pricing, we can expect to get the GTS 2 New Version at one or two thousand lesser price than the normal GTS 2. The Amazfit GTS 2 New Version is an Amazon Special product. So, it will be available via Amazon India and Amazfit India’s official website. My suggestion is to set the launch reminder now itself, the link is given below.

The New Version of Amazfit GTS 2 packs the exact same features as the normal GTS 2. As of now, didn’t spot any difference from the new colour option. The specifications are given below. 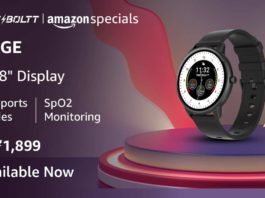 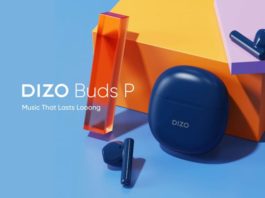