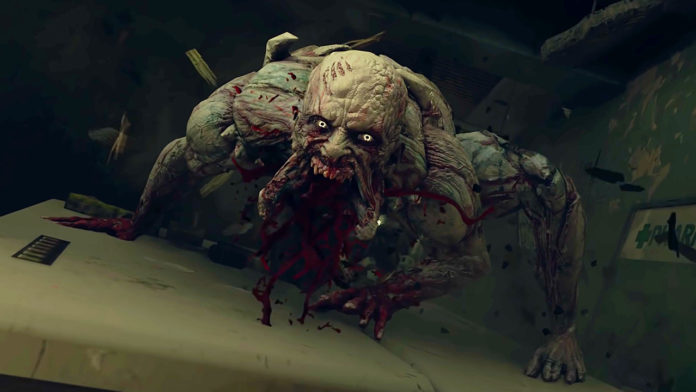 Following the game’s initial 2016 release, Techland contributed years upon years of outstanding extra material, making the original Dying Light one of the best instances of a well-managed “live service” game.

It’s a brave move to promise five years of support for a game before it’s even out, but Techland has developed a large and loyal community with the first Dying Light, and they certainly want to make them feel comfortable with the sequel. Techland recently presented their last Dying 2 Know presentation, which gave the first look at co-op play and the game operating on last-gen consoles — get the entire overview here. Meanwhile, for those who haven’t been keeping up, here’s the official description of the game…

Over twenty years ago in Harran, we fought the virus — and lost. Now, we’re losing again. The City, one of the last large human settlements, is torn by conflict. Civilization has fallen back into the Dark Ages. And yet, we still have hope. You are a wanderer with the power to change the fate of The City. But your exceptional abilities come at a price. Haunted by memories you cannot decipher, you set out to learn the truth… and find yourself in a combat zone.

Hone your skills, as you’ll need both fists and wits. Unravel the dark secrets behind the wielders of power, choose sides and decide your destiny. But wherever your actions take you, there’s one thing you can never forget — stay human

Dying Light 2: Stay Human Everything we about Zoombies

Effectively use your skill points in Dying Light 2: Stay Human