“The In Between”: Joe King is going to appear in another romantic supernatural drama film 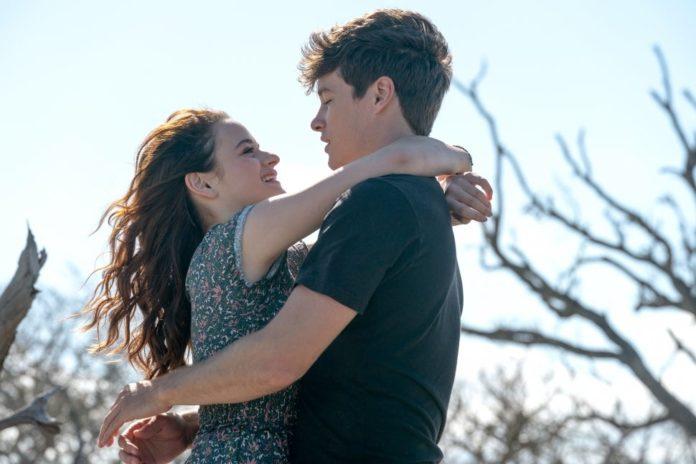 The Kissing Booth star Joe King is going to come with another romantic film ‘The In Between’.  It is an upcoming supernatural drama film. This movie has been given by the director Arie Posin provided the fans with such a sneak peek as of expectation.

It has been confirmed that it is going to be a tearjerker. King will be known for her roles in the first season of Fargo and The Act stares I the opposite West Wide Story’s Kyle Alien.

In this romantic supernatural drama, Joe King is playing the role of Tessa who is a troubled teenager having such a talent for photography. Now the protagonist’s with sense just matter of fact attitude that has made her wary of the romantic relationships like she does not reveals that she deserves her own love story.

While she meets with Alien Skyler everything become changed. This man was an ultimate romantic high school senior who has been managed to watch beyond the skeptical attitude of Tessa. As a result the two young fall for each other, but they don’t what tragedies waiting for them.

After that, there happens a car accident that has claimed Skylar’s life when Tessa is surviving and she believes that her boyfriend will definitely try to connect with her from beyond the grave. As Tessa and her best friend follow such supernatural occurrences to contact Skylar for one last time.

The main questions Tessa will be able to say goodbye to Skylar and get back to the world of the living or not.

The In Between: Cast

The In Between: Release Date

This film will hit the US on Paramount+ on 11th February 2022. This film will be globally available on Netflix with the TBC release Date. It will definitely be a good supernatural romantic film.

“Halo TV Show”: The Key Cast Members have been confirmed with New Images

“A Quiet Place II”: An Incredible Sci-fi action is now streaming on Paramount Plus