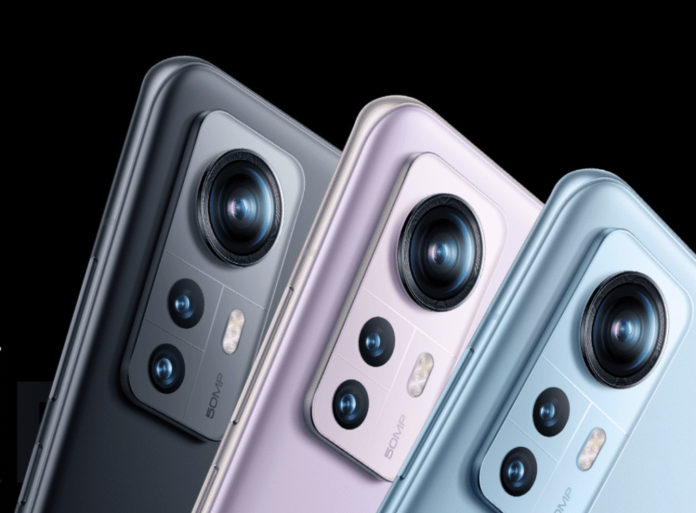 With the release of the Xiaomi 12 and the 12 Pro towards the end of 2020, customers have been curious with respect to when they will get to see the Xiaomi 12 Ultra.

The Xiaomi 12 Ultra case render image features the device with a back cover and it reveals the same rear camera island that we see in recent leaks of the device.

The image also confirms the presence of a quad-camera setup as four lenses are clearly visible along with an LED flash. The device is expected to have a curved LED display, a first in the Xiaomi 12 lineup, while the selfie shooter is present in the center.

The presence of the punch-hole camera also lays to rest the rumors with respect to the 12 Ultra featuring an under-display camera.

There have been rumors circulating that the Xiaomi 12 Ultra has been canceled in favor of the Xiaomi Mix 5 Pro, but that appears to be highly unlikely.

Earlier leaks have hinted that the device is rumored to have a quad-camera setup comprising a 50MP primary Samsung GN5 lens, a 48MP 2x zoom lens, a 48MP lens with 5x zooming capability, and lastly, a 48MP sensor with 10X zoom capabilities.

The device is powered by the Snapdragon 8 Gen 1 chip and has an ultrasonic fingerprint scanner. The device may come with 120W rapid charging featured in the Xiaomi 12 Pro.

Xiaomi is yet to reveal any details with respect to the Xiaomi 12 Ultra, the device is expected to debut in mid-February after the Chinese spring festival.