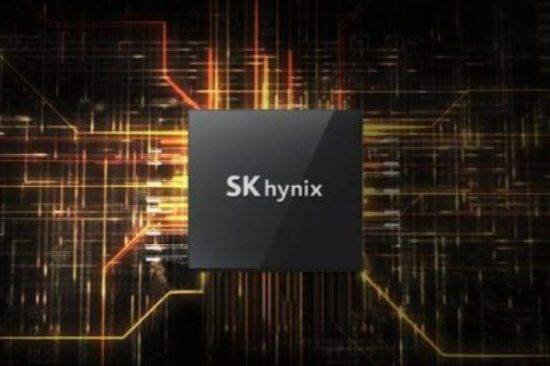 The ongoing U.S.-China trade war is multifaceted, so it affects or will affect dozens of industries and tens of thousands of companies and the prime example of how this trade war is affecting the countries and industries can be seen clearly by the condition to what the one leading technological pioneer Huawei has been reduced to.

This trade war between the US and China removed one of the leading tech players from the market. This confrontation between the two powers could make all computer memory fabs in China inefficient compared with facilities outside of the country.

This is because the U.S. does not want leading-edge equipment to be installed anywhere in China and that’s the reason why the Biden administration has recently dismissed the petition of Intel to increase the manufacturing capabilities of its plant in China. And these restrictions by the US are also affecting SK Hynix’s plans for its fab in Wuxi.

SK Hynix’s C2 semiconductor fabrication plant in Wuxi, China, produces a substantial portion of the company’s DRAM output and some NAND memory. And this past few years SK Hynix has expanded its cleanroom space at the fab at least once, however, to introduce its next-generation DRAM process technologies to the facility, it needs to equip it with extreme ultraviolet (EUV) lithography tools and other leading-edge machinery. But, the company will not have this task easy as the US is involved in this matter.

One of the things that the U.S. government is particularly worried about is China’s access to leading-edge semiconductor production technologies. This also includes technology like the extreme ultraviolet lithography tools and the U.S. government cannot also directly prohibit ASML, a Dutch company, to sell its EUV tools to companies in China. However, ex-president Donald Trump had reportedly managed to persuade the Dutch authorities to block exports of ASML’s Twinscan NXE tools to Semiconductor Manufacturing International Co. (SMIC). And the same is about to be done with EUV tools for SK Hynix’s C2 fab.

“They are caught between a Chinese rock and a U.S. hard spot,” said Dan Hutcheson, chief executive officer of VLSIresearch, in a conversation with the news agency. “Anyone who puts a EUV tool in China gives China the capacity. Once it’s there, you have no idea where it will go after that. The Chinese could always seize it or do whatever they wanted to do.”

SK Hynix may be made to repurpose its C2 fab for 3D NAND production as at present its flash memory does not require EUV lithography. However, the truth is that in the long-term future 3D NAND will move to EUV tools too, hence, the fab will be required to be re-purposed once again.