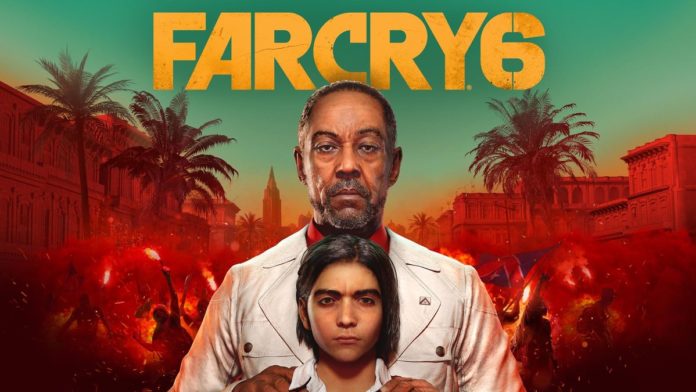 Far Cry 6 has received one of its biggest updates as the open-world game’s new Vaas Insanity DLC has been officially launched. And this new DLC comes alongside new Breaking Bad-inspired cosmetics and the developers have also delivered an update that fixes bugs.

The Vaas Insanity DLC allows players to play as Vaas, the villain from Far Cry 3 portrayed by Better Call Saul’s Michael Mando. The players have come with new agenda to record a new performance for the Far Cry 6 DLC and this new DLC is inspired by the rogue-lite genre.

“Starting with nothing more than a pistol to defend themselves, players will need to find new weapons and unlock power-ups to become stronger and progress deeper into the depths of Vaas’ psyche. Blending intense action and storytelling, Vaas: Insanity will provide a unique opportunity to better understand Vaas’ past, personal demons, and motivations.”

The expansion is available to purchase as part of the Season Pass ($40) to get access. Two further expansions are also coming which focus on villains from other past games, including Joseph Seed (Far Cry 5) and Pagan Min (Far Cry 4).

November 16 also saw the release of a new Far Cry 6 hotfix that fixes various issues. Here are the patch notes:

“Far Cry 6 is often a fun game that feels like it’s throwing everything at you, and if you want a heap of content, Far Cry 6 has you covered,” Phil Hornshaw said.