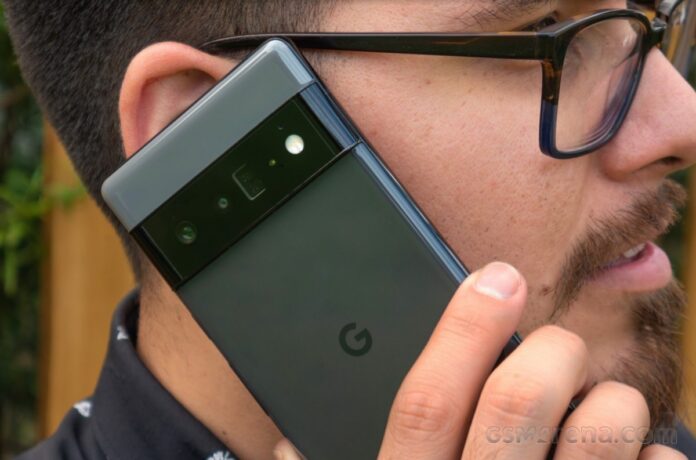 Search engine giant Google has recently launched its most awaited Pixel 6 series in the global market. At the launch, the company promised that the Pixel 6 Pro’s charger is capable of juicing up to 50 percent of the battery in half an hour, and it seems that the claim is achievable. In the latest reports, GSM Arena has claimed that they have achieved around 48 percent of the battery in 30 minutes. However, the report also revealed that the beefy 5,000mAh battery of Pixel 6 Pro took 2 hours to fully charge that too with a 30W fast charger. Now the question arises where the phone is using the 30W fast charging or not.

Android Authority even compared the charging speeds of the 30W Fast Charger with the 18W Power Delivery unit that Google included with older Pixels. It found that the 30W charger barely offers any improvement in terms of speed, as it takes 121 minutes to charge the Pixel 6 Pro with the 18W charger — only 10 minutes slower than the 30W Fast Charger.

The test further points out that the Pixel only hits its top charging rate for approximately the first 50% of the charge cycle, before dropping to considerably slower speeds which result in an average charging speed of just 13W over the cycle. Of course, lowering the charging speed as the battery fills is completely normal behavior for fast charging systems, in order to protect the battery’s health, but it’s still out of the ordinary that Google seems to drop the speed as low as 2.5W for the last 15% of charging.

Coming to charging times, the report mentions that the first 50% took around 30 minutes, just as Google officially claims. Completely charging the device took a total of around 112 minutes. In other words, the Pixel 6 series takes almost 82 minutes to fill the battery from 50% to 100% capacity. As far as temperatures are concerned, Android Authority‘s analysis found that the device doesn’t exceed 35°C.