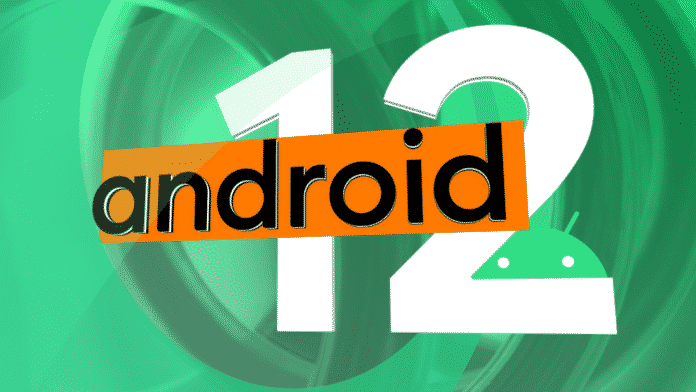 The wallpaper-based theming in Android 12, also known as Material You, is obviously one of the operating system’s best standout features. However, a bug is currently forcing some games to stop when you change your wallpaper.

A new bug report in the Google Issue Tracker explained how the problem causes some games to crash, as spotted by XDA Developers. According to the report, changing the wallpaper on Android 12 devices causes app activities to restart due to a configuration change. This setting is intended to ensure that apps properly adapt to the Material You theme of the wallpaper.

An entry in the Google Issue Tracker describes how games like Pokémon Go or Wild Rift crash after changing the wallpaper, but it’s likely that significantly more titles are affected, with XDA reporting that the issue arises for Genshin Impact, Call of Duty: Mobile, PUBG Mobile, and Minecraft, too. The crashes apparently also occur when you exit games, change your home screen wallpaper, and then want to continue your session, though those who use apps that periodically switch out their wallpapers automatically will probably run into the issue more often than others.

In the Google Issue Tracker, a user explains that changing wallpapers on Android 12 results in a configuration change that forces app activities to be restarted. This is meant to ensure that apps that hook into the wallpaper’s Material You theme will show up in their new colors right from the get-go. By default, this configuration change affects all apps, though, even those that will probably never use Material You colors, such as games.

Usually, game developers already opt out of configuration changes not affecting their projects, like dark mode, screen rotation, and locale changes, but it looks like developers need to jump through some extra hoops to opt-out of the wallpaper configuration changes. Those of us with automatically changing wallpapers will either have to change the rhythm to a super-long interval or plainly opt for a single wallpaper until most game studios are aware of this problem.

Because the wallpaper automatically changes in the background, sometimes resulting in a different color palette being available, this ends up crashing the games. As noted in a response to the bug report, the information has been shared with the product and engineering teams. So hopefully a bug fix arrives sooner rather than later, but until then, your options are kind of limited.

Android 12 is launched on the Android Open Source Project(AOSP)

ColorOS 12 unveiled, Everything you need to know