Microsoft to bring PowerPoint and Excel to the company’s MetaVerse 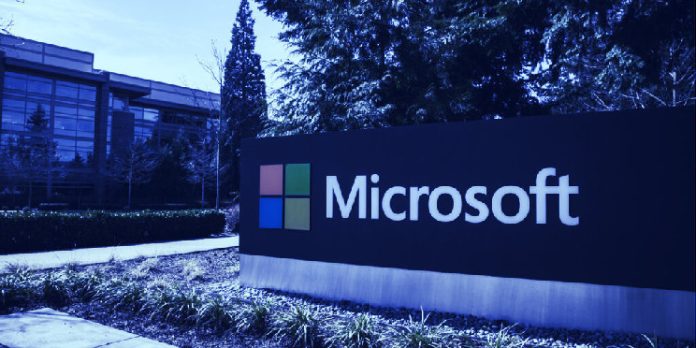 Microsoft has taken its stand at the idea of Metaverse and has announced that it will bring PowerPoint and Excel. The company recently announced the adoption of its signature software products to create a more corporate version of the metaverse.

For those unaware, Metaverse is a concept promoted by Facebook co-founder Mark Zuckerberg that promises to let users live, work and play within interconnected virtual worlds. I am getting Sword Art Online vibes over here people!

Currently, Microsoft is testing a version of Microsoft’s Teams chat and conferencing program featuring digital avatars, which will be available in the first half of 2022. Customers will be able to share Office files and features, like PowerPoint decks, in the virtual world.

“This pandemic has made the commercial use cases much more mainstream, even though sometimes the consumer stuff feels like science fiction,” Microsoft Chief Executive Officer Satya Nadella said in an interview on Bloomberg Television.

These new Teams will enable businesses to create immersive spaces where workers can meet and discuss ideas. The technology uses Microsoft software announced earlier this year called Mesh which enables augmented reality and virtual reality experiences across a variety of goggles, including Microsoft’s own HoloLens.

Recently, Accenture has used Microsoft’s software to create a “digital twin” of its headquarters to run orientations for new employees during the pandemic. The company has successfully run more than 100 such events, reaching more than 10,000 employees, said Microsoft Vice President Jared Spataro.

“You could, for instance, experience a Best Buy store in the metaverse” and check out displays and devices. Today when you think of a website, it is not very well connected to the physicality of what we experience.”https://www.bloomberg.com/news/articles/2021-11-02/microsoft-s-own-metaverse-is-coming-and-it-will-have-powerpoint

A Virtual Reality where people plugged in can create their whole lives online may be still many years ahead, however, businesses have already started implementing and benefitting from this technology.

- Advertisement -
Powered by JustWatch
Share
Facebook
Twitter
Pinterest
WhatsApp
Linkedin
Previous articleIPL 2022 Mega Auction: Everything You Need to Know
Next articleGrand Theft Auto: The Trilogy – The Definitive Edition in PS5 is smaller in size than in Xbox Series X|S