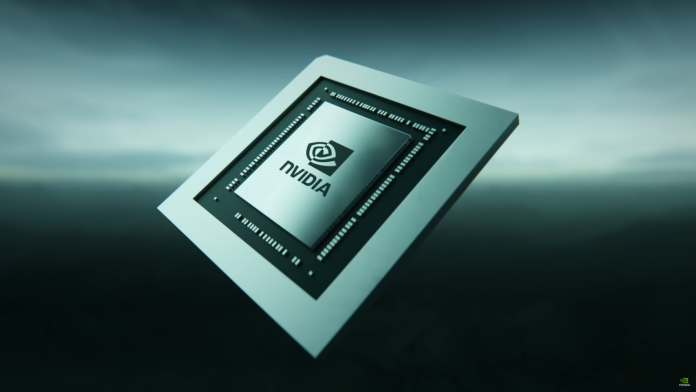 Reports are that NVIDIA is currently in the works of developing two new mobile GPUs for laptops. One of them is stated to be the recently rumored GeForce RTX 3080 Ti, and now it seems that we have the information related to the new GA104 silicon which has been uncovered on the PCI Device ID database.

According to sources, a comment from the user Faintsnow on the PCI Device ID database site about a specific ID that appeared, ID 24A0, is referring to an NVIDIA mobile GPU, the NVIDIA GN20-E6.

It is being believed that the GN20-E6 is the moniker given to the NVIDIA GeForce RTX 3070 Ti Laptop GPU and the green team’s new Laptop GPU is currently not listed with the remainder of the NVIDIA Ampere family.

If we believe this information then we can assume that NVIDIA is planning on manufacturing RTX 3080 Ti and RTX 3070 Ti GPUs for mobile devices, such as laptops and notebooks, and they will be offering core counts the non-Ti models.

NVIDIA’s RTX 3080 Ti is also reported to use a newer graphics processor, the GA103, and it will have as high as 7680 CUDA cores. NVIDIA seems to be stepping up its game as this new development has appeared after the release of the launch timeframe for the next-gen Intel Arc Alchemist graphics processors, which are to appear as early as the first quarter of next year.

The Alchemist 512 EU chip is expected to measure at around 396mm2 which makes it bigger than the AMD RDNA 2 and NVIDIA Ampere offerings. The Alchemist -512 GPU will come in the BGA-2660 package which measures 37.5mm x 43mm. NVIDIA’s Ampere GA104 measures 392mm2 which means that the flagship Alchemist chip is comparable in size while the Navi 22 GPU measures 336mm2 or around 60mm2 less.

- Advertisement -
Powered by JustWatch
Share
Facebook
Twitter
Pinterest
WhatsApp
Linkedin
Previous articleApple’s M1 MacBook Air has sold over 66.8 million laptops since it launched till Q3 of 2021
Next articleCall of Duty’s 2022 instalment to be the franchise’s most violent version yet