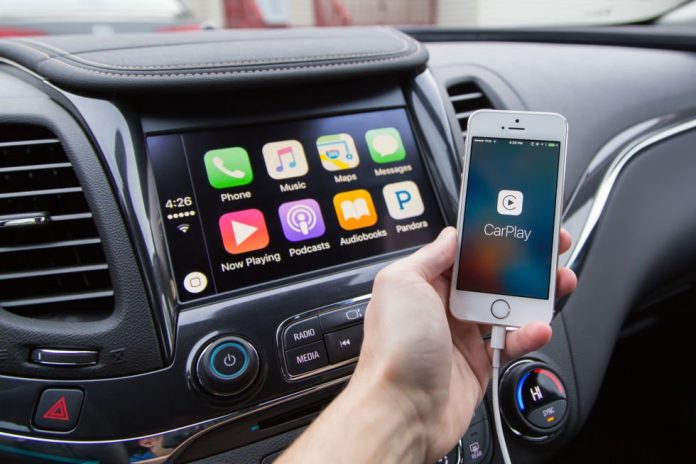 Apple is reportedly working on a car crash detection feature for iPhone and Apple Watch. The new feature is being planned for next year and it is expected to arrive as early as the start of 2022, according to a report by the Wall Street Journal. With the new crash detection feature, Apple iPhones may get the ability to gauge an accident based on a phone’s sensors, as well as the CarPlay feature that enables an iOS based interface on the infotainment displays in cars.

According to the report, the crash detection feature on Apple iPhones may see a device directly call 911, or other emergency numbers in markets outside USA, if an accident is actually detected. It may also subsequently dial or send automated messages to emergency contacts registered on their account by users, and another feature may include the ability to call up an ambulance automatically.

Apple has been working on the car crash detection feature for quite some time, and to determine the importance of it, the company has been analysing data shared anonymously from iPhone and Apple Watch users. It gathered data of car crashes that included calls to 911 which according to Apple helps improve the accuracy of its car crash detection algorithm.

The documents also revealed that Apple products have detected more than 10 million suspected vehicle impacts and out of which 50,000 of them included calls made to 911. But there’s no clarity on how exactly this data is being shared with Apple.

Apple could likely release the feature in 2022 as part of its iOS 16 and watchOS 9 updates, however, the report states that the “timing of the new feature could change, or Apple could choose not to release it.”

This feature may sound new to Apple users but it’s been around for years on the Google Pixel smartphones. Google uses the phone’s location, motion sensors and nearby sounds to detect a possible car crash, and then call emergency services, and even sends the approximate location along with the car crash data.