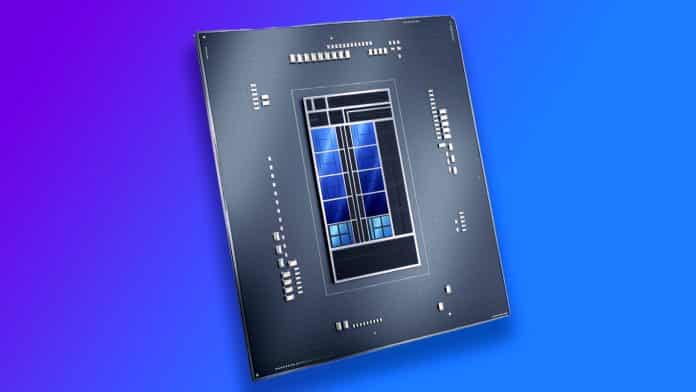 According to fresh sources, something is interesting which has appeared online and it is the first-ever benchmarks for Intel’s upcoming Alder Lake mobility processors which will be going head to head against Apple’s M1 Max processors. Apple’s processor has been chipping away at the market share of Intel and AMD’s upcoming mobility chips which we will see soon.

In the Geekbench platform, Apple has reigned supreme and it’s because the benchmarking platform relies heavily on algorithmic optimizations but it was still pretty awe-inspiring to see the Apple M1 Max score decimate everything x86 in-sight. The chip even wiped the floor with Intel’s flagship desktop chip: the Intel Core i9 11900K.

As we already know, Intel has been quite weak on the 14nm process and has only recently recovered from this mishap and due to this the chips from AMD and Apple have had a distinct node advantage.

Almost all of us expected Intel to win on the single-threaded front because of high clock rates and some serious architectural improvements but what is surprising is that the chip from intel beats the Apple M1 Max on the multi-threaded front as well. The Alder Lake Core i9 12900HK mobility processor gets an astounding 13256 score whereas Apple’s offering only scored 12753 points.

These benchmarks are quite surprising however, we will find out as to whether intel could reign supreme over Apple only after Alder Lake makes its debut.