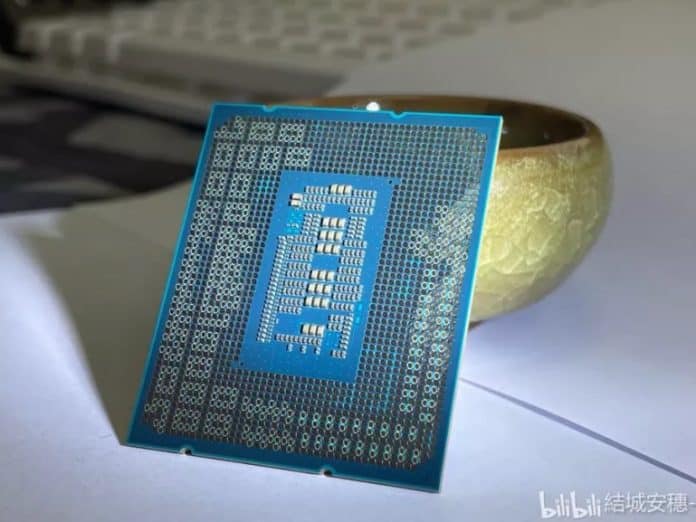 Because Intel’s Alder Lake line of CPUs will soon be releasing next month the chip maker has just released a new development guide for game developers to optimize PC games for the new 12th generation hybrid core architecture featuring performance and efficiency cores.

In the guide, the chipmaker offers a multitude of ways that you can push workloads to specific core clusters. The goal here is to optimize code for Alder Lake’s hybrid layout and ensure that the performance cores are doing all the heavy lifting while the efficiency cores handle all the light workloads and background tasks.

There will also be several core configurations developers should be aware of when optimizing for Alder Lake and Intel gives a detailed explaining about two configurations for desktop chips: 6C + 0A (no efficiency cores), and 8C + 8A. On the other hand, laptop chips will be featuring different configurations including 2C + 8A and 6C + 8A.

Alder Lake CPUs run on a new scheduler, called the Intel Thread Director (ITD), and it is to provide Instruction Set Architecture (ISA) awareness to the operating system, allowing the ITD to pair tasks with the proper cores.

ISA is a feature that allows Windows to see the performance characteristics of each core cluster and without it, Windows would simply believe all cores on Alder Lake perform the same and assign workloads to the wrong set of cores.