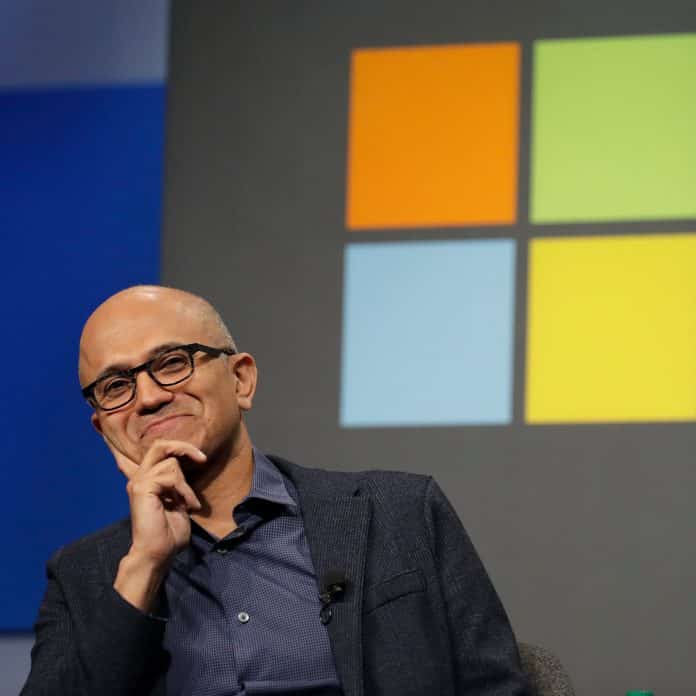 We all know that Microsoft tried to acquire TikTok last year when the previous president of the United States, Donal Trump imposed a total ban on the platform. However, even after coming extremely close to acquiring the service, the windows maker failed to finalize the deal. But in a recent interview, Microsoft Corp’s Chief Executive Officer Satya Nadella said that the near-acquisition of social media app TikTok last year was the “strangest thing I’ve ever worked on.”

As we know, TikTok was ordered by the-U.S. President Donald Trump to separate its U.S. version from Chinese parent ByteDance because of national security concerns about the collection of U.S. users’ data. And in August 2020, Microsoft proposed its deal to acquire the service however the deal collapsed by September.

Trump’s push on TikTok ended by the time he left office in January and there was no potential suitor who was able to acquire TikTok. And it seems that the Microsoft CEO was looking forward to bringing Microsoft’s security, child safety, and cloud expertise to the platform of TikTok.

“It’s unbelievable. I learned so many things about so much and so many people. First of all, TikTok came to us. We didn’t go to TikTok. TikTok was caught in between a lot of things happening across two capitals. President Trump had a particular point of view of what he was trying to get done there, and then it just dropped off. The [U.S. government] had a particular set of requirements and then it just disappeared.”

The reason why ByteDance came to Microsoft, as stated by Nadella, was the fact that its services related to content moderation and child safety, which the company has developed over the years through products like Xbox video gaming tools and on the business social network LinkedIn is what makes the company a prime player in national security and privacy of its users.

Nadella said he has no idea whether the U.S. is still pushing for a deal under President Joe Biden.