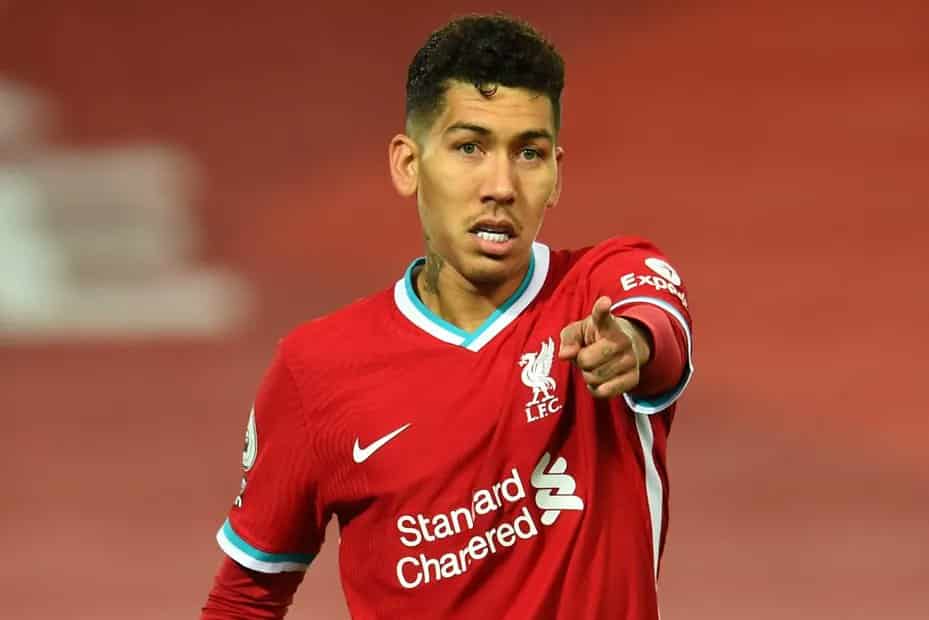 FIFA recently revealed that the Premier League clubs will no longer be able to restrict South American players from returning to their countries to represent the national teams.

In the September and October international breaks, countries like Brazil and Argentina have several matches to play. The stretch of matches has also been extended in recent weeks, which will cause the players to miss even more games.

‘The temporary amendment was in place until April 2021 and is no longer in effect nor is it intended to be applied for September,’ a FIFA spokesman told The Mail on Sunday.

‘Since the outset of the pandemic, FIFA has continued to work in close cooperation with the confederations, member associations and respective authorities, monitoring the different restrictions and exemptions around the world.

‘FIFA is confident that the situation will continue as it was the case in June for qualifiers and final continental tournaments and that players will be able to travel to play with their national teams and return to play with their clubs.’

Due to the coronavirus pandemic, there was a rule in place that allowed Premier League clubs to retain their international players if the quarantine period was more than five days. However, that rule is no longer in place and managers like Jürgen Klopp of Liverpool can no longer ask his players to stay back and miss international duty.

The players will not be exempt from the quarantine rules in place, and will have to isolate for ten days following their return from their native countries.