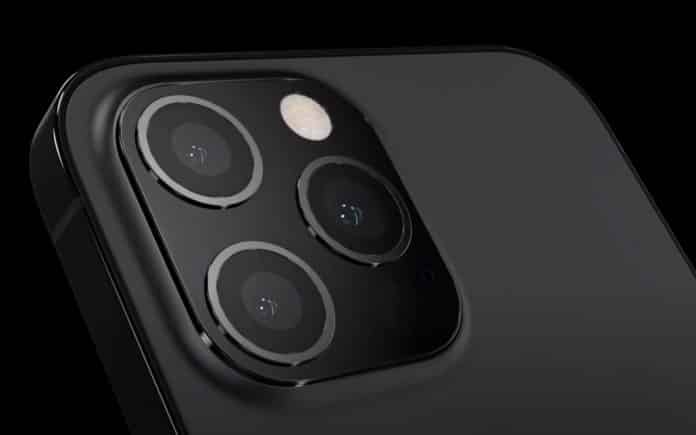 We are almost halfway through August which means that the days to the iPhone 13 launch event are closing in on us. Apple’s upcoming September event could be the biggest in terms of product upgrades for Apple. If we were to believe the speculations and the rumors that we have been witnessing in the past couple of months, we may actually see a redesigned iPad mini 6, Apple Watch Series 7, and more than that, of course, the star of the show will be the iPhone 13 Series. A new report has now published the details of Apple’s plans for the September launch event.

Bloomberg’s Mark Gurman has shared his expectations in a new Power On newsletter. Gurman stated that Apple will be naming its flagship smartphone iPhone 13 despite the fact that it will be an ‘s’ level upgrade.

The iPhone 13 is expected to launch with a 120Hz ProMotion display, smaller notch, and new features with respect to the cameras. The camera module will now be larger on the devices, in addition to this, the forthcoming iPhone models will feature an A15 Bionic chip which will deliver an amazing battery life and enhanced performance.

Apart from the launch of the iPhone 13, Apple will also unveil the Apple Watch Series 7 with a flat display and sides, the wearable also boasts a new display technology with faster internals. There will be a lot of new features that Apple will announce on stage as well.

Another major announcement we can expect in September will be the new iPad mini 6, the launch will mostly showcase an iPad Pro like-design with slimmer bezels and a larger 8.3″ display. IN terms of internals, the iPad mini 6 will be powered by an A15 Bionic chip.

The new iPad mini 6 will be one of the most anticipated products from Apple. The iPad 9 will also feature a slimmer chassis with updated software specs for faster performance in comparison to its predecessors.

While the above-mentioned products are amazing additions to the current lineup, Apple will also potentially announce the AirPods 3, the popular TWS buds will feature a redesign and have a look similar to the AirPods Pro. Initially, the AirPods 3 were supposed to release earlier this year but now we suspect that it will be announced in September.

If these rumors do in fact turn out to be true, Apple will announce a plethora of exciting new products next month. It should also be taken into consideration that Apple may announce the M1X MacBook Pro models later this year. However, we cannot confuse the September launch with the Mac launch since Macs are usually released in October or November.